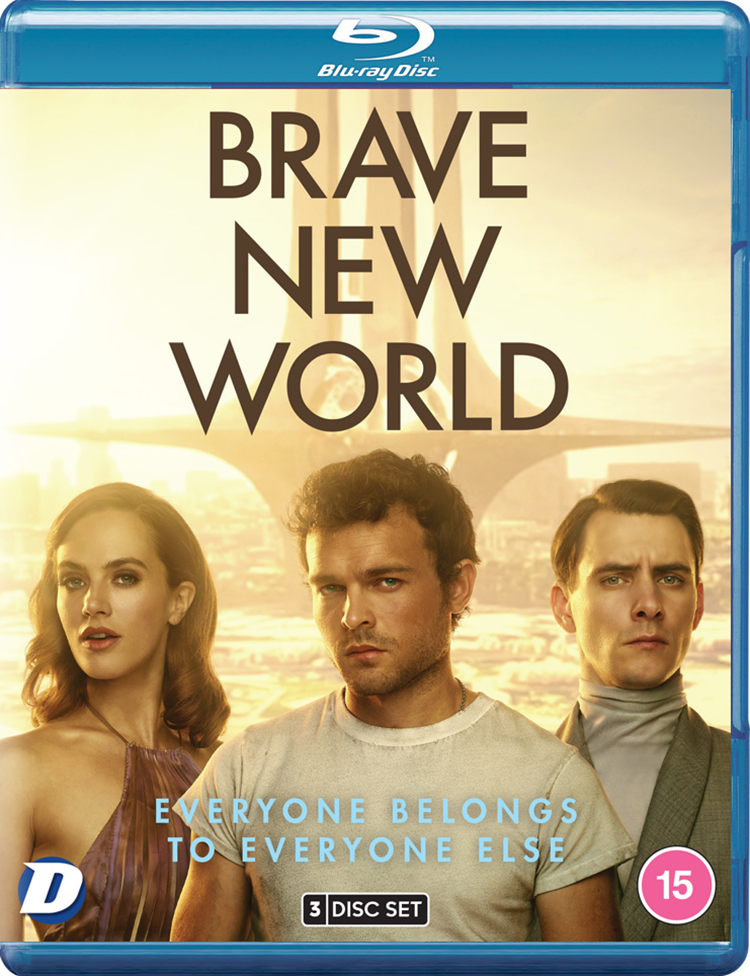 Based on Aldous Huxley’s groundbreaking 1932 novel, sci-fi series Brave New World imagines a utopian society that has achieved peace and stability through the prohibition of monogamy, privacy, money, family and history itself. Now the show is heading to Blu-ray and DVD and to celebrate we’re giving away three Blu-ray box-sets over on Twitter!

In Brave New World, Bernard Marx and Lenina Crowne are citizens of New London and have only ever known a rigid social order, a perfect pharmaceutical called Soma and a culture of instant gratification and ubiquitous sex. Curious to explore life beyond the strictures of their society, the two New Worlders embark on a vacation to the Savage Lands, where they become embroiled in a harrowing and violent rebellion…

We have THREE copies of Brave New World to give away on Blu-ray. To enter, all you have you do is follow @SciFiNow and retweet the competition below… 👇

To celebrate the home release of #BraveNewWorld on Monday 29th November from @DazzlerMedia, we’re giving you a chance to #Win 1 of 3 copies on Blu-Ray!
To enter the #Competition
🪐RT this tweet
&
🪐Follow @SciFiNow pic.twitter.com/z6hjbFCc1n