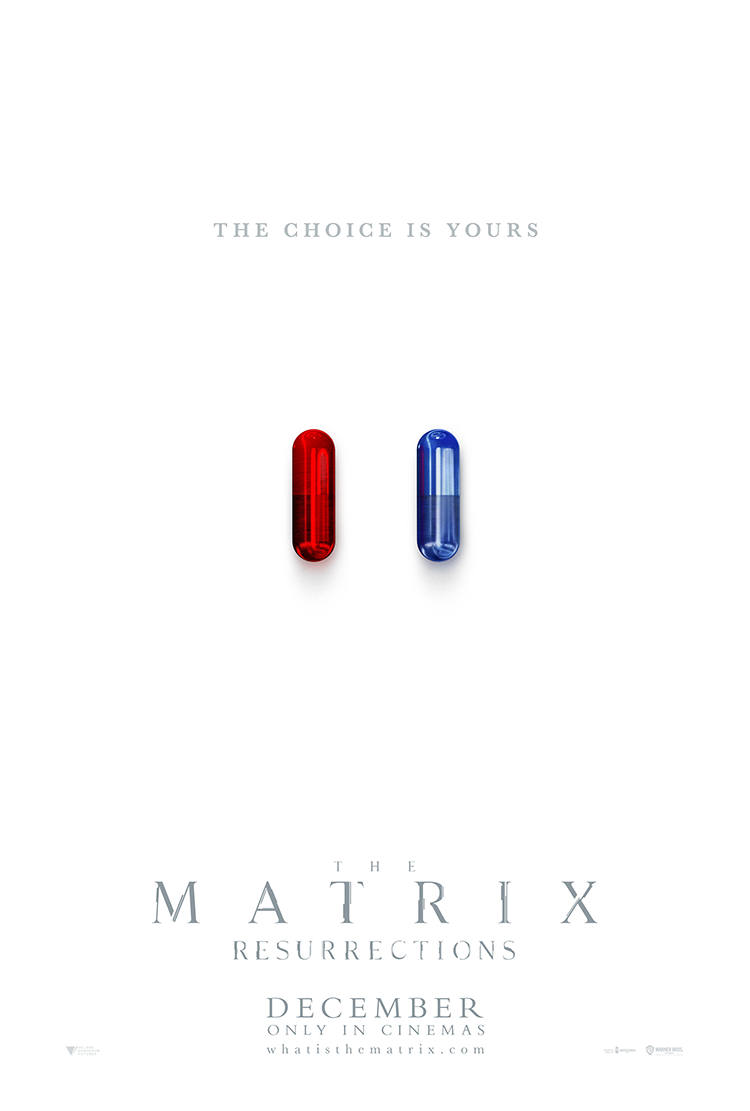 The trailer for The Matrix Resurrections, the long-awaited fourth film in the Matrix universe, is finally here and it includes some familiar faces.

Swallow the red pill and watch the trailer here…

Directed by Lana Wachowski (from a screenplay by Wachowski, David Mitchell and Aleksander Hemon), The Matrix Resurrections reunites original stars Keanu Reeves and Carrie-Anne Moss in the iconic roles they made famous, Neo and Trinity.

The Matrix Resurrections is only in cinemas 22 December.

Close Encounters of the Fifth Kind Official Trailer
V/H/S/94: Trailer released for latest in found footage anthology
Riverdale’s Mothmen Saga Reveals the True Monsters Among Us
Squid Game: What Could Season 2 Look Like?
What We Do in the Shadows Season 3 Episode 4 Review: The Casino
Doctor Who: Previous Guest Stars Who’d Be Great as the New Doctor