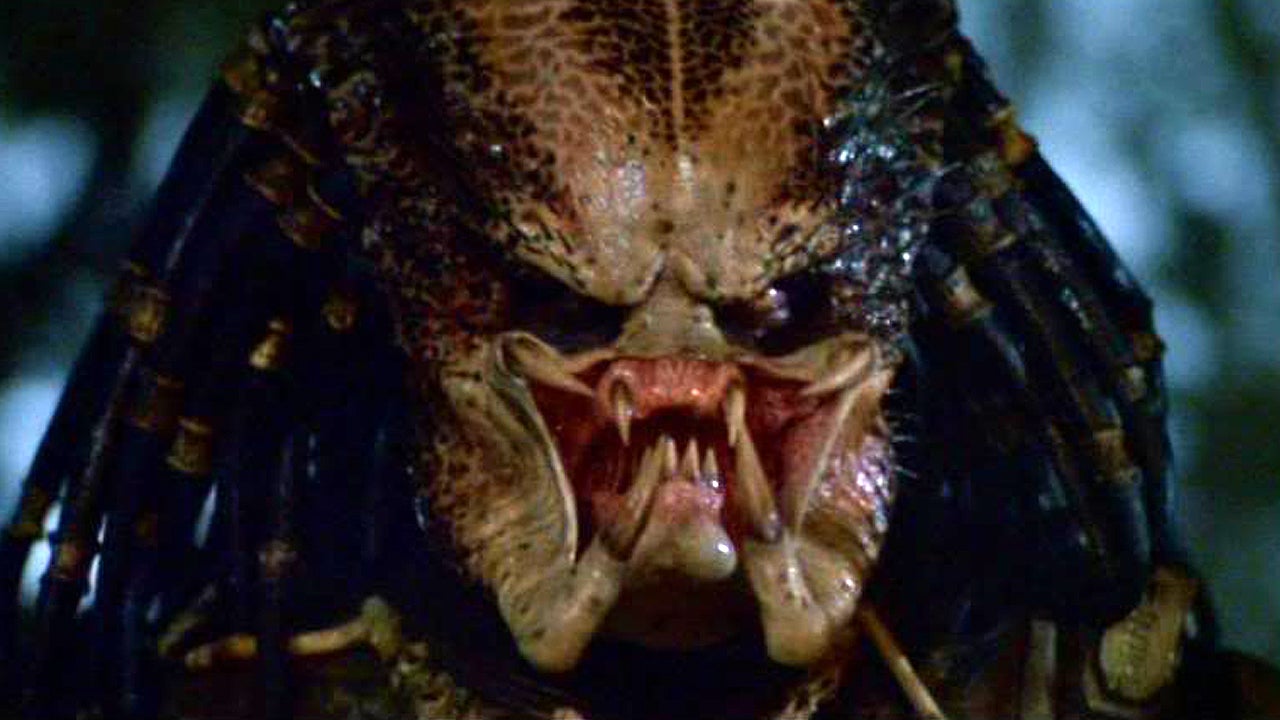 There was a sombre moment a few years ago when fans of 80s sci-fi actioner Predator leaned back in their chairs and stared into the middle distance while contemplating the state of the franchise. Shane Black’s The Predator had just been released in theaters after some infamous reshoots and controversy, and it was not well received on arrival. If Black – one of the stars of the original Predator and the man who went on to give us the likes of Kiss Kiss Bang Bang and The Nice Guys – couldn’t even make a great Predator movie, who could?

The answer, according to the new film’s producer John Davis, is Dan Trachtenberg. The 10 Cloverfield Lane director is about three-quarters of the way through filming his new female-led franchise installment, a Predator origin story that has dispensed with the Predator name and is now just going by ‘Skull’.

“It goes back to what made the original Predator movie work,” Davis told Collider in the midst of promoting Disney’s Jungle Cruise. “It’s the ingenuity of a human being who won’t give up, who’s able to observe and interpret, basically being able to beat a stronger, more powerful, well-armed force. It actually has more akin to The Revenant than it does any film in the Predator canon. You’ll know what I mean once you see it.”

Interestingly, Skull isn’t a brand-new factor in the Predator equation. “Dan came to me with a writer and an idea while we were shooting [The Predator]. We couldn’t be shooting one movie and prepping another, especially when one was the current-day end of the franchise and the other was the period beginning of the franchise. So it was always done with a lot of secrecy. It just continued to be something that’s going to be out there to surprise you.”

Davis describes Trachtenberg’s take on everyone’s favorite spine-ripper as “unique” and “cool”, but isn’t sure if the movie will stay R-rated after the final edit. He does seem pretty convinced that the Skull has struck gold by going back to basics, though.

Admittedly, most if not all of the Predator films have their champions – even the AvPs. Personally I’m not that fussy when it comes to “aliens brutally killing people” movies so I’ll happily sit down and rewatch any of them, but we can probably all admit that the first one is still the best. John McTiernan had all the great ingredients for a classic and he served them well, with Arnold Schwarzenegger on top form and just the right amount of mystery and gore to inspire its subsequent sequels, video games, novels, comic books, and toys.

Do we dare to dream that Skull can reach the giddy heights of the original?