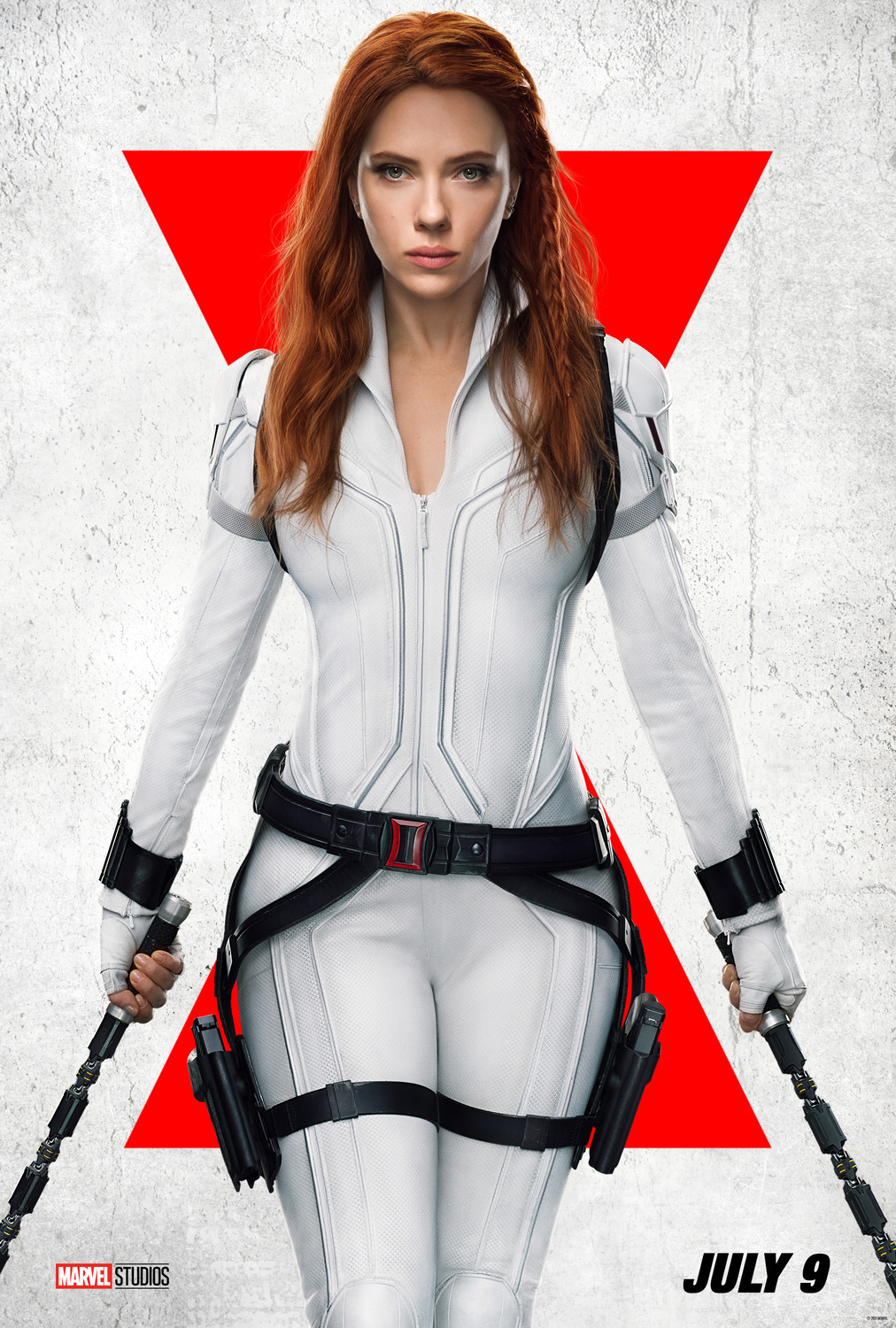 Natasha Romanoff (Scarlett Johansson) is finally getting a solo film of her own in Black Widow, but just like the character herself, first appearances can be deceiving. Indeed, unlike other solo movies in the MCU, Black Widow is no clear-cut origin story.

Following the events of 2016’s Captain America: Civil War, we follow Natasha as she finds herself on the run and in solitude after breaking the Sokovia Accords. However, that solitude is short-lived and she soon finds herself pulled back to a dangerous conspiracy with ties to her past, which includes some old-forgotten relationships with Yelena (Florence Pugh), Alexei (David Harbour), Melina (Rachel Weisz) and the nefarious Dreykov (Ray Winstone).

We spoke to the president of Marvel Studios, Kevin Feige, about giving a *spoiler* dead character a film of her own…

Natasha made the ultimate sacrifice in Avengers: Endgame. How does that figure into how you tell the story of this film?

Well it meant we very specifically knew there was a large period of her life that we didn’t know about. Not just her childhood, but this period of time between Civil War and Infinity Warm and that period we felt was ripe to creatively focus on, to be able to discover more about her past and more about her present, and give a hint at the legacy in the future all at the same time, thanks to [director] Cate Shortland.

Why do you think fans had such a deeply rooted interest in taking this deeper dive into Natasha’s past?

Because Scarlett Johansson is an amazing performer and with each and every appearance you learned more, you saw more, and you wanted to know more.

Could this look to the past apply to other MCU characters, or is this a particular case for Natasha?

Well, certainly this film and this story is a particular case for Natasha, but the notion of exploring the past, present, and future of the MCU is certainly in the cards for all of our characters…

The film opens up on a traumatic event that has shaped Black Widow, why did you decide to have such harrowing visuals immediately in the film?

Are you referring to the crying children? We needed to set the stage for what both of these women, all of these women, had gone through in their past and exactly what Ray Winstone –  the villain of our piece – had done, and what made him so evil in his dealings.

It ended up being one of our rare pre-opening title sequences that really helped set the tone and the backstory for Natasha’s character.

Black Widow is out in cinemas on 9 July.

Close Encounters of the Fifth Kind Official Trailer
The Walking Dead: World Beyond Season One Competition
Netflix You Recap: Every Insane Thing Joe Did in Season 1 & 2
Kafka On The Shore: Haruki Murakami’s New Edition From The Folio Society
The Walking Dead Season 11 Episode 8 Review: For Blood
Lamb Ending Explained with Noomi Rapace