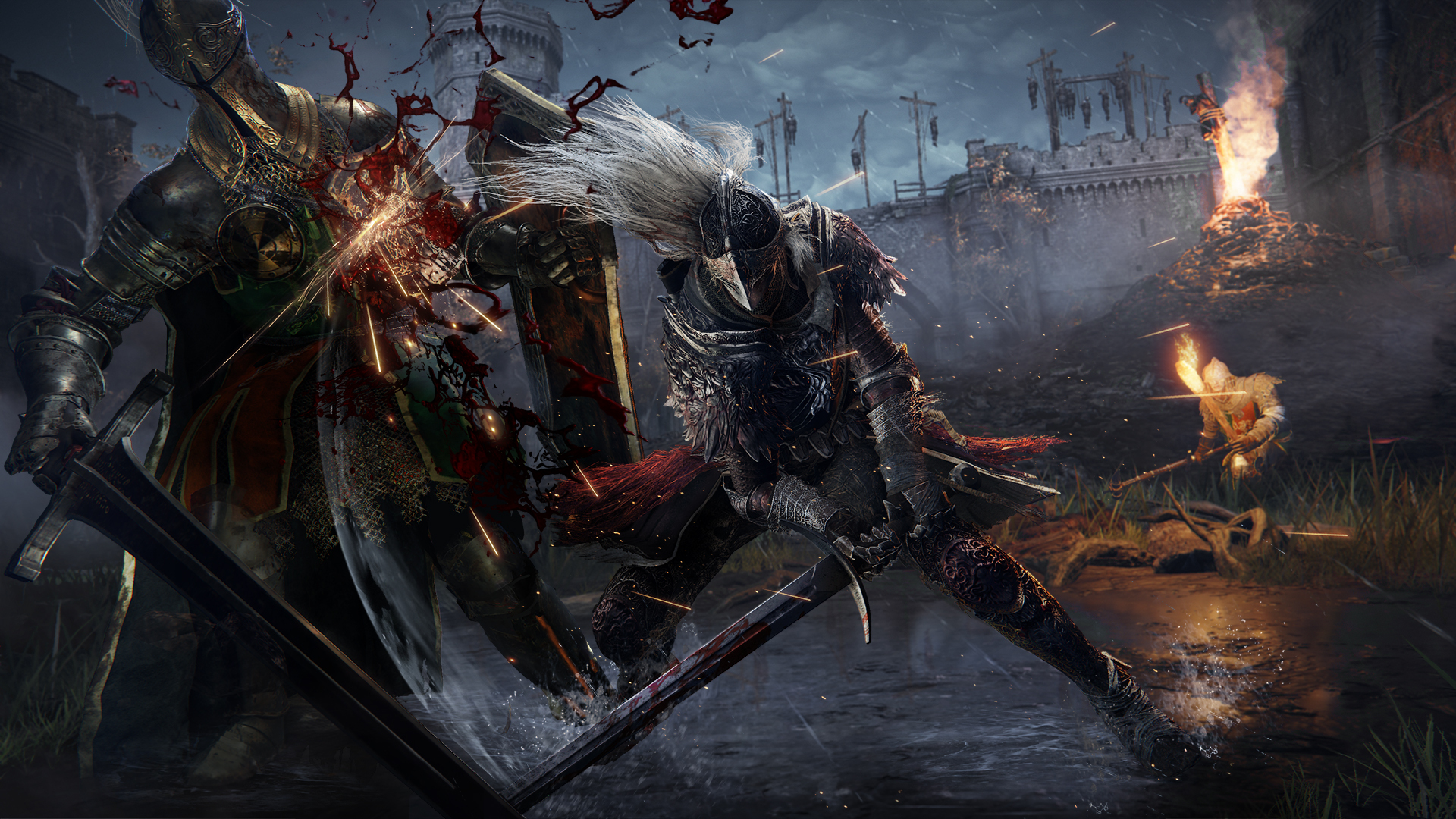 While there’s a lot to talk about when it comes to the new Elden Ring trailer, it’s hardly a surprise that the early buzz over the recent preview includes heated debates over whether or not Elden Ring takes place in the Dark Souls universe.

Yes, I know that sounds exactly like the kind of theory that the infamous Elden Ring subreddit would have dreamed up during their nearly two-year wait for new Elden Ring footage. Actually, there’s a very good chance some version of that theory was shared or even created by that community at some point.

However, it’s hard to watch the latest Elden Ring trailer and not think of Dark Souls. It features more than a few callbacks, similarities, and references that now have more people than ever at least willing to entertain the idea that Elden Ring and Dark Souls share more than a developer

To be fair, some of the Dark Souls references featured in the latest Elden Ring trailer can almost immediately be written off as little more than nods towards those games. For instance, we clearly see a walking pot that bears a strong resemblance to Dark Souls‘ treasure chest mimics (even if that concept isn’t exclusive to the Dark Souls universe). There’s also a moment when what we assume is the player’s character is seen sitting in front of a bonfire. It’s pretty obvious that FromSoftware knew what they were doing with that one.

There are other details in the trailer, though, that contribute to a far more convincing argument that Elden Ring could indeed somehow be related to Dark Souls from a lore perspective. For instance, we get a brief look at an Elden Ring city that some say looks like the legendary Dark Souls level, Anor Londo. Some fans were also quick to point out that the Elden Ring trailer’s narrator sounds a lot like a painter you encounter in Dark Souls 3. Interestingly, that painter even tells the player that they intend to create a new world.

I could go on, but the point is that there are numerous character, world, and item designs prominently featured in the Elden Ring trailer that were either simply inspired by similar concepts seen in Dark Souls (and Bloodborne) or were implemented as a way to clearly inform the player that Dark Souls and Elden Ring somehow exist in the same universe.

Just in case your tin foil hat isn’t on tight enough yet, consider the fact that Dark Souls was supposed to be called Dark Ring until FromSoftware decided to change the name late in development. That’s part of the reason why some fans speculate that Elden Ring could somehow help tie all the FromSoftware games together or perhaps even serve as a kind of prequel to Dark Souls.

As interesting as all of those possibilities are, this is the portion of the program where we have to throw some cold water on most of the fan theories we’ve heard so far.

First off, this is hardly the first time that FromSoftware games have shared ideas and even assets. For instance, a variation of the Moonlight Greatsword is featured in several of the studio’s games, and a character named Patches appears in Demon’s Souls, Dark Souls, and Bloodborne. Even Sekiro features a few curious nods to the Soulsborne games. FromSoftware loves to reference its previous works in their games even if they don’t technically appear to share a universe.

Second, FromSoftware and Bandai Namco have gone out of their way to describe Elden Ring as a “new fantasy world.” While that doesn’t necessarily rule out the possibility that the game’s world could share some connections with previous FromSoftware creations, other aspects of the game’s development do make it unlikely that’s the case. For instance, it’s been reported that George R.R. Martin was involved in crafting Elden Ring‘s lore and history, which would be a strange assignment for Dark Souls creator Hidetaka Miyazaki to give to an outsider if Elden Ring was so closely related to Miyazaki’s previous works.

Finally, there’s the game’s official plot description. While the description of the Elden Ring universe posted on the game’s website doesn’t directly rule out some kind of potential direct Dark Souls connection, it does strengthen the idea that this game is more interested in doing its own thing and building its own universe.

Based on everything we know now, it feels like every Dark Souls reference that we’ve seen in Elden Ring so far is nothing more than just a reference or an example of how FromSoftware often utilizes a particular design style. While it wouldn’t necessarily be shocking to learn that there’s actually more to this story, this feels like more of a case of fun fan speculation at the moment than anything else.

Close Encounters of the Fifth Kind Official Trailer
E3 2021 Predictions: Big Announcements That Will Steal the Show
CURS>R: Production completed on upcoming horror thriller
Snake Eyes: G.I. Joe Origins character posters revealed
Bacteria-sized robots take on microplastics and win by breaking them down
The Conjuring: The Devil Made Me Do It Ending Explained