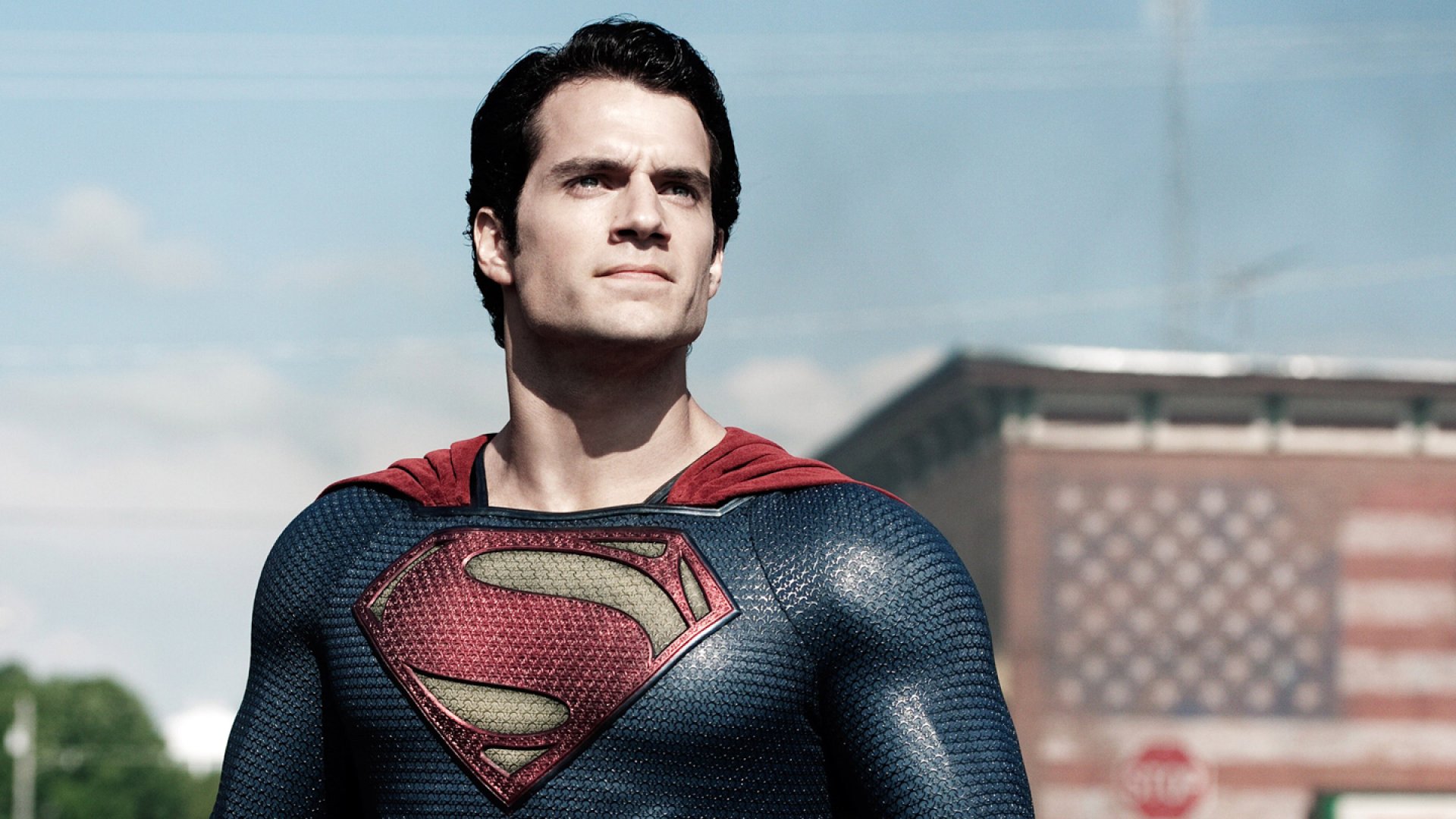 Zack Snyder’s 2013 Man of Steel was always intended to kick off a shared universe of DC superhero movies. And watching it today, it still feels like a really solid foundation for exactly that. It’s a “first contact” film in many ways, effectively showcasing how humanity reacts to someone more than human arriving in their midst, and Snyder’s signature style is tempered somewhat by an almost Nolan-esque patience and approach to the worldbuilding around Superman.

Unfortunately, Man of Steel was critically divisive, and “only” took in $668 million at the worldwide box office. A more than respectable blockbuster figure, but Warner Bros. execs had visions of the magic billion dollar number dancing in their heads after Marvel’s Avengers success the previous summer, and whatever initial plans there were for Man of Steel 2 were quickly scuttled in favor of a more aggressive team-building strategy that would fast track a Justice League movie. How quickly? Well, Man of Steel opened on June 14, 2013 but by July 20, 2013 the studio announced that Man of Steel 2 would in fact introduce Batman.

Of course, we would come to know that film as the even more divisive Batman v Superman: Dawn of Justice, but at the time, fans were satisfied that Man of Steel 2 was a reality, despite its Gotham City guest star. But as many have suspected, that wasn’t the original plan for the sequel, and Zack Snyder has been talking about where his Superman movies could have gone were they not conscripted into the service of hustling the Justice League to the big screen.

“We talked about a Brainiac movie,” Snyder told BroBible. Brainiac would have been a natural choice for the sequel, considering how much worldbuilding and care was done on Krypton in the first film. At the time, Brainiac had never been done properly in live action (it remains the great missed opportunity of the Christopher Reeve era, too), and it wasn’t until 2018’s Krypton TV series that we got a proper look at one of Superman’s best baddies in live action.

Snyder may not have been done with some of Zod’s compatriots, too.

“But I do think that the Kryptonians that are in the Phantom Zone are probably still around,” he said. “And there was always a possibility for their return. Faora and whoever’s left. That was a thing that was always out there that we talked about as a possible sequel.”

Why the focus on extraterrestrial baddies?

“I just think it’s best to give Superman these extaterrestrial challenges because I think you’ve got to be careful with — other than Lex Luthor, because, of course, you have to continue with Lex, because Lex is his real nemesis — but I think you really have to look outside of the Earth for challenges for him because of how powerful he is.”

Snyder ultimately completed his thematic trilogy from Man of Steel to Batman v. Superman to his final cut of Justice League earlier this year. At the moment, Henry Cavill seems to have moved on from the role, Warner Bros. has other plans for the character, and Snyder’s time in the DCEU seems done. It’s unlikely that we’ll ever get to see Man of Steel 2 in any form…but it would have been fascinating to see.

Close Encounters of the Fifth Kind Official Trailer
Will GTA 6 Be at E3 2021?
Elden Ring: 10 Details You May Have Missed in the New Trailer
Tiny particles power chemical reactions
Stabilizing gassy electrolytes could make ultra-low temperature batteries safer
Why Batwoman’s Choice to Abolish the Crows Matters