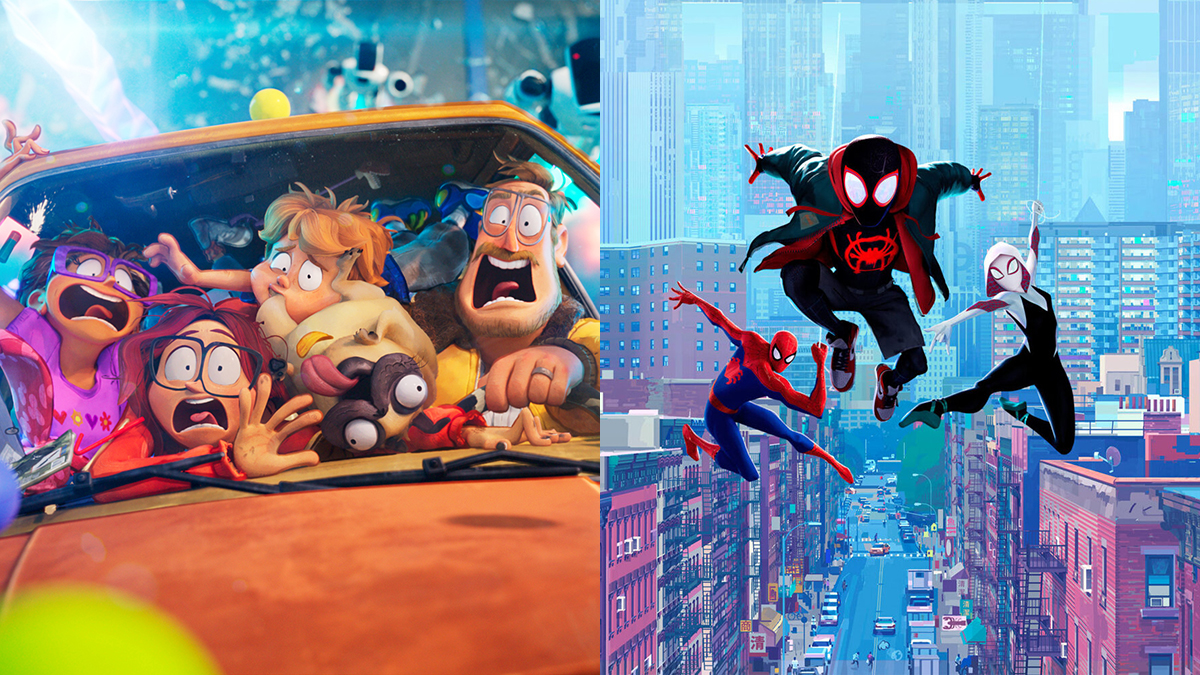 The director of The Mitchells vs. The Machines talks animation technology, the Spider-Man cameo the film almost had, and more.

“To make Spider-Man: Into the Spider-Verse, Sony had to invent new types of animation technology. The result was a stunning, Oscar-winning film that blurred the line between cartoon and comic book. But at the same time, Sony was making another animated film that took the same tech from Spider-Verse and used it to do something very… weird.”

Shrek is a masterpiece that couldn’t have existed as it does if the stars hadn’t aligned. Let’s take a look at alternative versions of Shrek that could’ve been.

“Imagine, if you will, the universe’s infinite realities that contain an infinite amount of Shreks. I don’t care whether or not you believe in that stuff; just think of all the different iterations of Shrek that exist across the astral planes of the multiverse! Maybe in one timeline, Shrek is called Zhrek; maybe in another, Mike Myers and Eddie Murphy swapped roles; in another, maybe I am the voice of Shrek; in a tragic reality, Shrek might not exist at all.”

Almost a hundred years ago, a dog named Dormie (and his owner) was put on trial for cat murder.

“The defendant was said to have arrived to court in good spirits on the morning of December 21, 1921. He had exercised, eaten a full breakfast of sausages, and had received well-wishes from the children in his neighborhood, who gave him comforting pats on the head before he was carted off. The charges were serious. He was up on 14 counts of murder, with numerous witnesses prepared to testify they had seen him commit the violent acts on their own property.”

This coming Sunday is Mother’s Day. Here are the best tech gifts you can get for your mom in 2021.

“Moms have been through it this past year. Many are holding down full-time jobs while monitoring remote learning. Others have had to leave their jobs entirely. Grandparents have only seen their adult children and grandkids through FaceTime or Zoom, and many have faced health challenges of their own.”

Star Wars fans, get your wallets ready. Check out the most amazing Star Wars art pieces for sale on this May 4th.

“If you’re in the market for a new piece of Star Wars art, May the Fourth be with you. To celebrate the unofficial Star Wars holiday, many galleries, dealers, and artists are selling brand new Star Wars art, and today we’re highlighting just a few of our favorites.”

To Your Eternity is an emotionally devastating anime that you have to watch on Crunchyroll.

“Hello there, fellow anime enthusiasts, and happy ‘I feel like being emotionally compromised’ Monday to you. AKA: I’m featuring To Your Eternity for today’s Weekday Anime Recommendation. In case you aren’t aware of the series that has made anitwit (anime Twitter) collectively share a box of Kleenex, I’ll be talking about everything that makes this such an intriguing, but emotionally devastating show to watch.”

Read more at The Mary Sue.