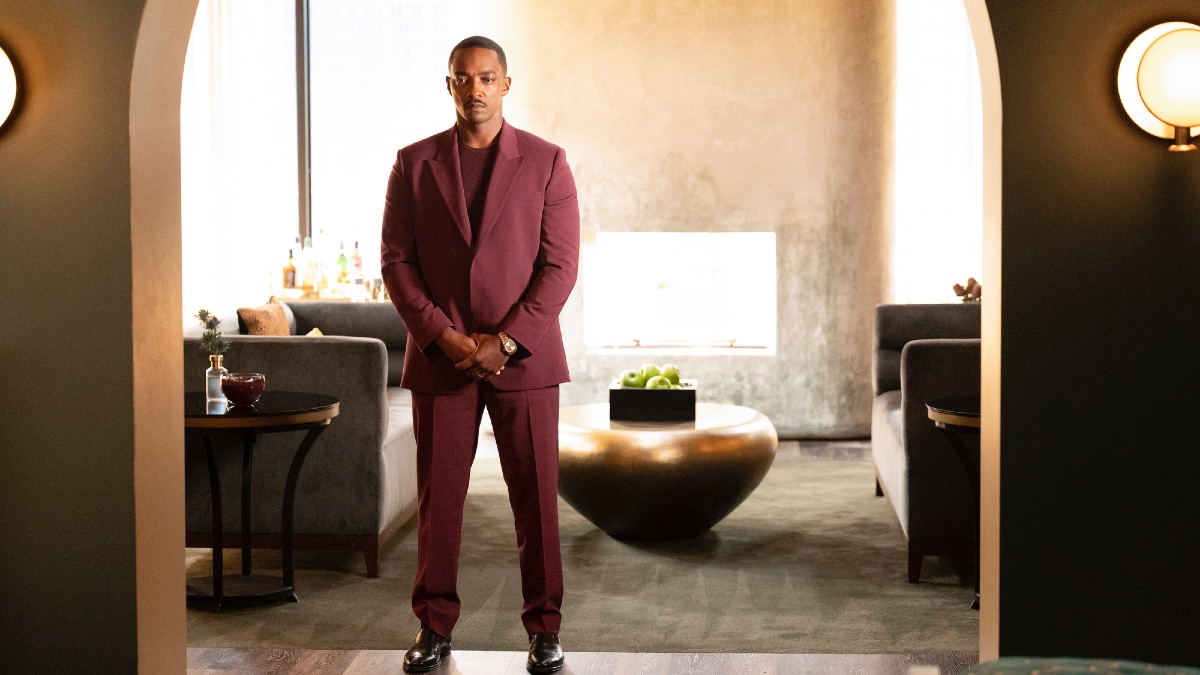 Wait a minute. Are we somehow half way through the year already? That feels impossible but here comes month number five all the same. With its list of new releases for May 2021, Amazon Prime is highlighting some of its more intriguing original series in awhile.

The first original of note is The Underground Railroad. This series from Barry Jenkins tells the story of one woman’s desperate bid for freedom in the Antebellum South and arrives on May 14. After that comes Solos. This intriguing anthology has one hell of a cast including Anthony Mackie, Dan Stevens, Anne Hathaway, Morgan Freeman, Helen Mirren, Constance Wu, and more. The project will premiere on May 21 and each of its seven episodes promises to be quite different.

Rounding out the month is Panic on May 28. This adaptation of a YA book comes with some big Hunger Games promise. Prior to that, the one Amazon Original movie of note is the documentary The Boy From Medellín.

Per usual, the first of the month makes up the majority of Amazon’s library titles with Aliens, Almost Famous, and The Sixth Sense all making their way to the stream. May 5 will see the arrival of Skyfall and May 13 will bring recent horror classic Saint Maud.

Here is everything else coming to Amazon Prime in May 2021.