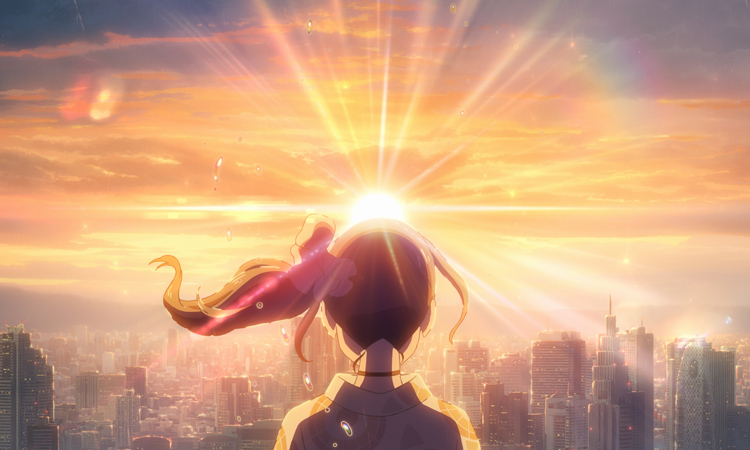 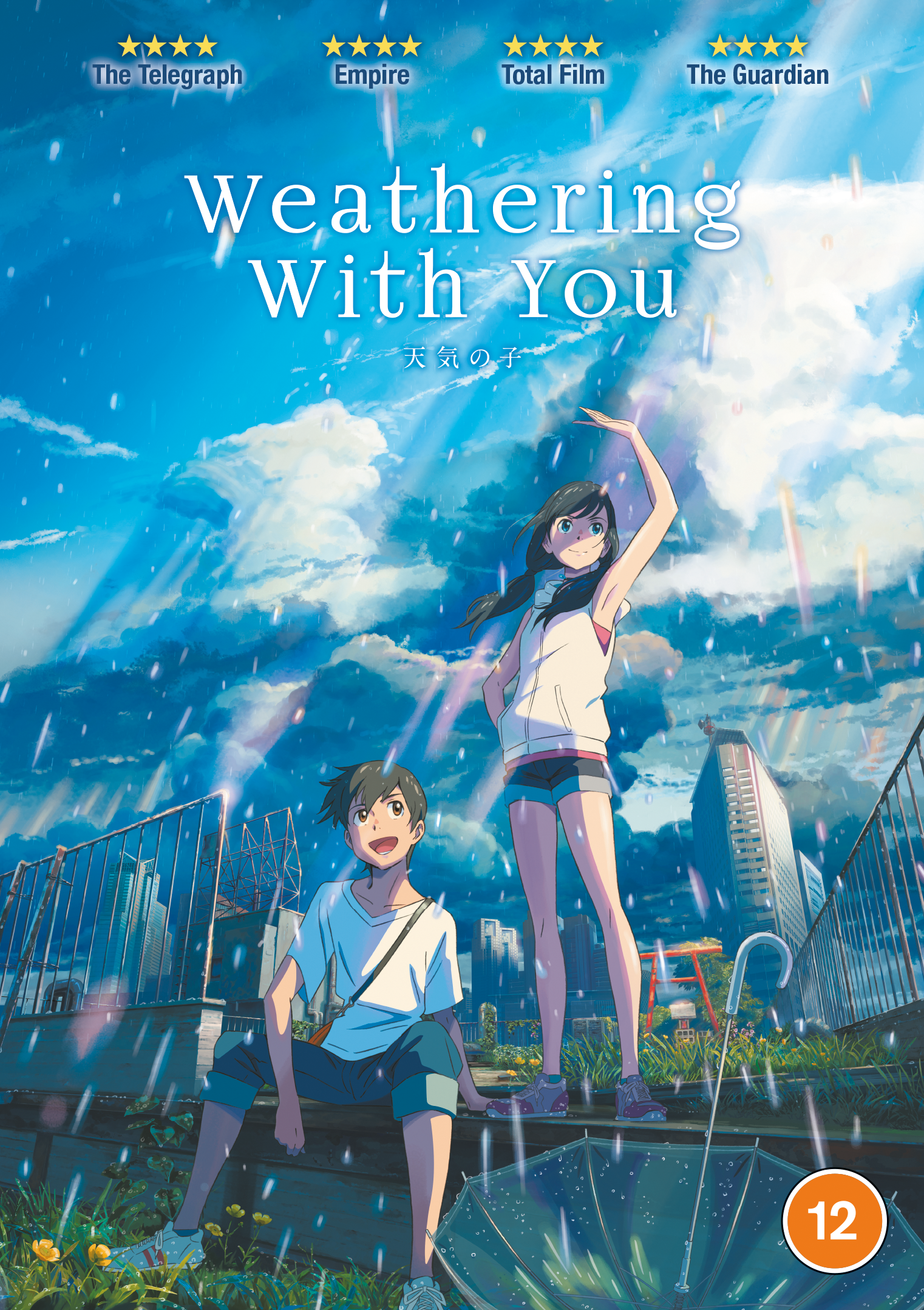 Director Makoto Shinkai certainly seems to have found his niche in filmmaking – tending to base his more recent works around teen-led stories with a fantastical edge. His greatest success to date was 2016’s highly acclaimed Your Name, breaking records in Japan and going on to be the second highest-grossing anime of all time (no shame in it missing out on first place, which remains with Studio Ghibli’s Oscar-winning masterpiece Spirited Away).

In Weathering With You, we’re introduced to Morishima Hodaka (Kotaro Daigo), a 16-year-old runaway who has fled from his hometown island to Tokyo for unknown reasons. When Hoduka first arrives in the crazy city, he’s filled with wonder and curiosity, but his enthusiasm (much like the constant downpour) soon gets washed down the drain as he is forced to live on the streets as he searches for work.

However, things start to look up when he’s taken in and given a job publishing mythological stories by the friendly duo, Kiesuke and Natsumi. It’s here that Hoduka finds out about the myth of a ‘sunshine girl’ who will come once in a generation and can manipulate the weather. As fate would have it, he ends up crossing paths with one in Hina (Nana Mori) who reveals her abilities by bringing glorious sunshine over the drenched city by praying. After Hoduka finds a way for Hina to start earning money by using her powers, it soon becomes apparent that it will come at a fateful cost…

Apart from the two young actors who carry this heartfelt star-crossed lovers’ tale, the strait-laced Keisuke (Lee Pace) and overly enthusiastic Natsumi (Alison Brie) both put in worthy supporting performances. The two both add some colour to a relatively straightforward story, although it’s hard not to feel their arcs are left somewhat underserved. It’s a small gripe, but it tends to become a reoccurring theme where certain plot points remain open-ended to serve the narrative structure.

Thematically, as much as it all may seem relatively light-hearted on the surface, Weathering With You delves into some darker and more mature themes. It’s a difficult balance to maintain but for the most part, it succeeds.

Set against the beautiful suburban backdrop of Tokyo, there is one area where there can be no doubt, and that is how visually breathtaking this is. It’s within the subtle detail in a close up of raindrops falling, it’s in Hina joyfully bringing the sun bursting through clouds, and it’s even in the distinct simplicity of eating a homecooked meal… or Big Mac (they really went big on the product placement!). The rich and colourful animation is all put together with a great amount of care and detail, whilst seamlessly combining its hand-drawn and digital elements, which is notably evident during the movie’s big set pieces.

Despite a more linear approach in terms of its storyline when compared to Your Name, Weathering With You is still a dazzling and engrossing effort that hits all the right beats and is a strong showing from one of Japan’s finest anime filmmakers.

Weathering With You is out now DVD, Blu-ray and a Collector’s Edition Steelbook from Anime Ltd.