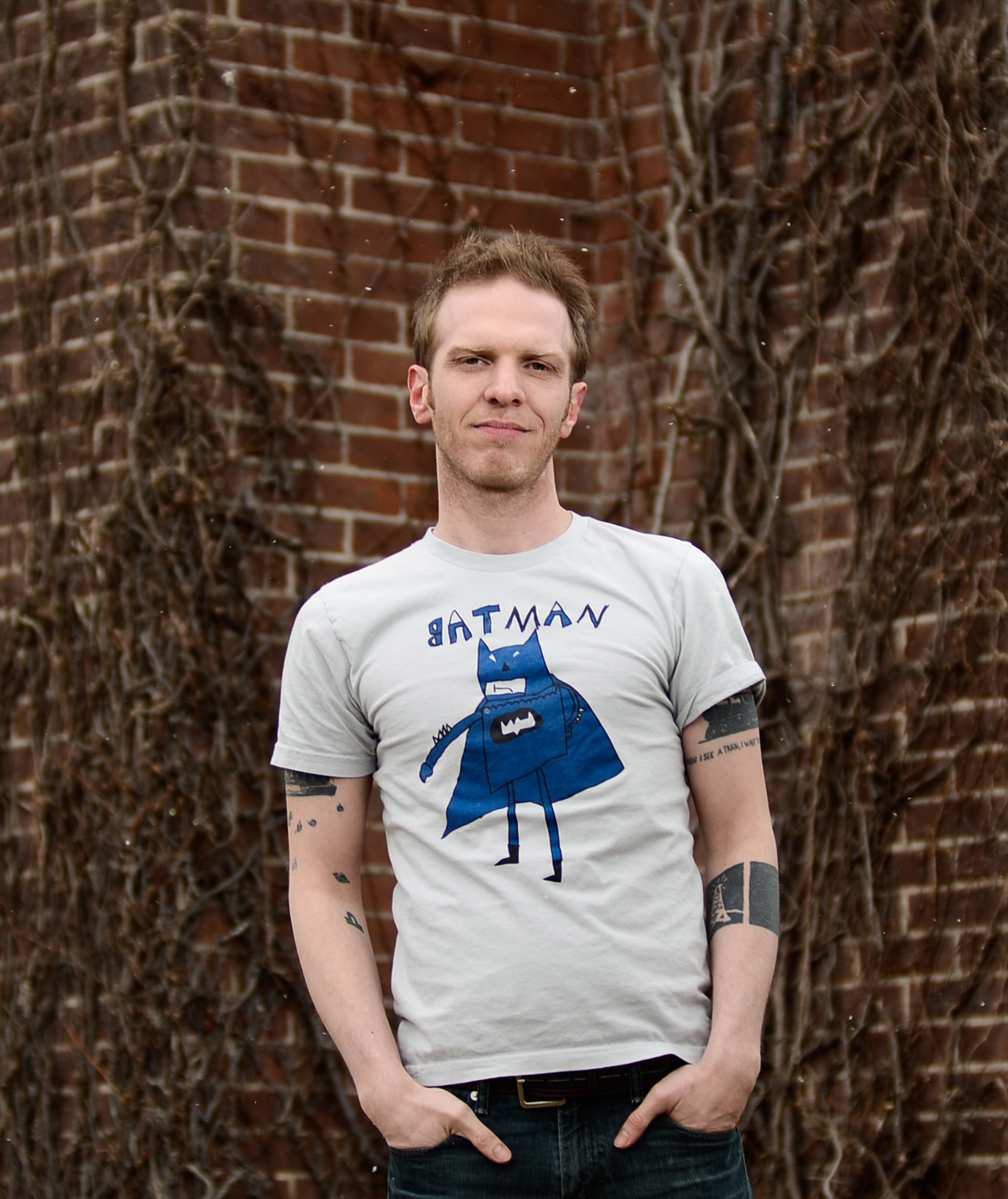 Some influences bubble and simmer beneath the surface, and some you confront head-on. When I started work on The Nobody People in the summer of 2016, there were certainly events in the world I wanted to face off against. Donald Trump was stoking racial resentment to fuel his candidacy, bringing the voices of white supremacists and anti-semites into the mainstream conversation in ways unprecedented in my lifetime. Angry white mobs bearing torches marched in the streets chanting ‘You will not replace us’. My days were split between watching my one-year old develop from a sweet little lump into a strange new human, and watching my country devolve into a snarling, cornered beast.

I was struggling to find something new to write, and at the same time, struggling to understand the fear that was driving people into the streets with torches and wild eyes, spittle and venom flying from their lips. Because it was fear, mixed with resentment, lit up with anger. These people, like myself, belonged to a demographic majority that had historically held, and continues to hold, economic and political power in the US. At the same time, they imagined historically oppressed minorities with impossible symbolic power — sometimes conceived of as superhuman physical strength — and they were afraid of it.

Looking for a way to understand it, I toyed with the idea of literalising that fear. What if there were a minority group that really held that kind of power: something outside economic or political clout, or cultural influence, but no less real?

I didn’t get far in this thought experiment without considering the X-Men.

I’ve been an avid comic book reader since I was a teen, and for much of that time, the X-Men have been one of the ongoing superhero soap operas I’ve followed. Created at the beginning of a decade marked by landmark reckonings with race in America, the X-Men — born mutants and sworn to defend a world that fears and hates them — are ostensibly a metaphor for racial discrimination and civil rights.

At least that’s what it says on the label. In truth, the X-Men were somewhat generic superheroes at their inception, and even at their peak, “anti-mutant discrimination” served as the driving force for their story less often than space operatics or fraught interpersonal drama did.

As a core metaphor, it has power, but ultimately it maps poorly onto race, for myriad reasons. More recently, the X-Men have been read as an analogue for the LGBTQ+ struggle, or for disability rights— a comparison I happen to think is especially apt —but it all comes down to the idea of difference. Mutation is another word for change, a metaphor for the insertion of random novelty, how newness comes into the world.

Stripping it down that far made the idea feel fresh to me again, an idea I could use to open doors into other ideas. It led to thinking about difference at a large scale, in terms of demographic shifts and the fate of nations, but also of the unbridgeable difference between parents and children. Parenting often asks us to forsake understanding in favour of love, a powerful and radical act that some days even now I find myself unequal to. Every parent experiences these moments of unfathomable difference, from screaming ‘Why are you doing that?’ to looking on in wonder as our children take on tasks we find unimaginable.

This, for me, is where a book really starts: when a big idea crashes into a small one. What if there were a small group of people with incredible powers? What if there were parents who found out their ethereal daughter was one of them?

Once an idea like that takes up residence in your head, it starts to glom other ideas onto itself. It beckons to other books you’ve read, calling them off the shelves to be reconsidered. It forms your anticipatory set as you walk through your day, drawing your attention to things that were right in front of you the whole time.

For The Nobody People, that meant reading up on the Deaf President Now movement at Gallaudet University in the late 1980s, a watershed moment for deaf rights and disability rights. It meant revisiting Octavia Butler’s brilliant Patternmaster books for the core of the idea that would become the Hive, a shared psychic space that connects the Nobody People to one another.

More crucially, it meant watching attentively as diverse groups of people bound together to defend themselves and others from the burgeoning bigotry imposed on them by their own country. As biological families were riven by political differences, found families developed, their bonds often wider, deeper, and stronger than ones dictated by circumstances of birth and geography. As the national stage grew darker, it was easier to see these lights, individual and collective. They were a guide and a solace every time I shut off the news and returned to the world of the book I was writing, reminding me to be sure my characters were always struggling toward something, finding each other, moving into a stronger loving world.

The Nobody People by Bob Proehl is out now from Titan Books.