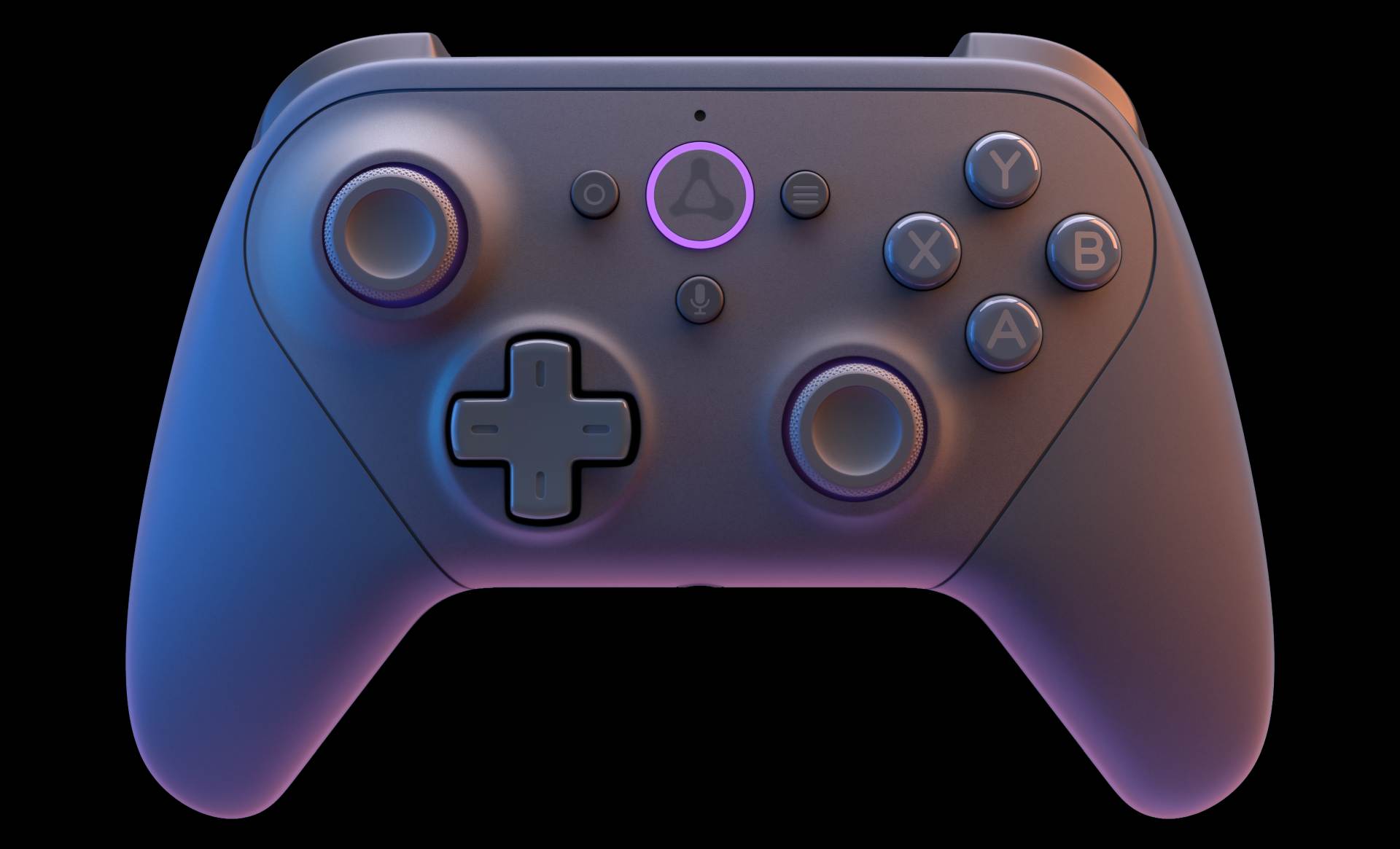 “With Luna and the incredible scale and capability of Amazon Web Services (AWS), it’s easy to stream high-quality, immersive games,” reads a press release from Amazon regarding Luna. “Players can enjoy Luna games on their favorite devices without lengthy downloads or updates, expensive hardware or complicated configuration. They can even start playing on one screen and seamlessly pick up and continue on another.”

The basics of Luna will be familiar to anyone who followed the release and development of Google’s Stadia program. That is to say that the simplest form of the service will allow you to utilize “custom AWS game servers” to stream games “without lengthy downloads, updates, or complicated configurations.” Said games can be streamed at launch via “Fire TV, PC, and Mac as well as on web apps for iPhone and iPad.” Amazon also promises that Android support is coming in the future.

You’re able to use a keyboard and mouse or a Bluetooth game controller to access Luna titles, but Amazon is also selling a special Luna Controller that will retail for $49.99 during its introductory period. It seems that you’ll be able to use a version of Luna to simply play compatible games you purchase elsewhere via the cloud technology program (similar to how Stadia’s store works), but the specifics of that arrangement have not been clarified at this time.

Instead, Amazon is currently leaning heavily into the benefits of a subscription service they call Luna+.

“Players can subscribe to the Luna+ game channel, which offers a growing library of games to play on Fire TV, PC, and Mac, or through web apps on iOS, with Android coming soon,” says Amazon. “During early access, Luna+ will include action games like Resident Evil 7, Control, and Panzer Dragoon; adventure games like A Plague Tale: Innocence and The Surge 2; platformers like Yooka-Laylee and The Impossible Lair and Iconoclasts; and fan favorites like GRID, ABZU, and Brothers: A Tale of Two Sons. Luna+ will be offered at an introductory price of $5.99/month during the early access period, with more titles to be added over time. Additionally, Luna+ subscribers can play on two devices simultaneously and get resolutions of 4K/60fps for select titles.”

Furthermore, Amazon notes that Luna+ will feature a special Ubisoft channel that will not only let you access a host of Ubisoft titles but will grant you access to new Ubisoft games on the day they’re released. While the specifics of that aspect of the service haven’t been detailed as of yet, Amazon notes that it is “the first of multiple Luna game channels in development” which will eventually allow “customers can play games from their favorite publishers and genres.”

Amazon also reveals that Luna will be integrated with Twitch in a way that will allow fans to jump directly into games via Twitch streams and watch Twitch streams via compatible games. It seems additional integration features may be revealed as the service evolves.

Anyone in the U.S. who is interested in taking an early version of Luna for a test spin can request an early access invitation via this website. Otherwise, there is currently no word on when the Luna program will begin rolling out to other countries and general users.