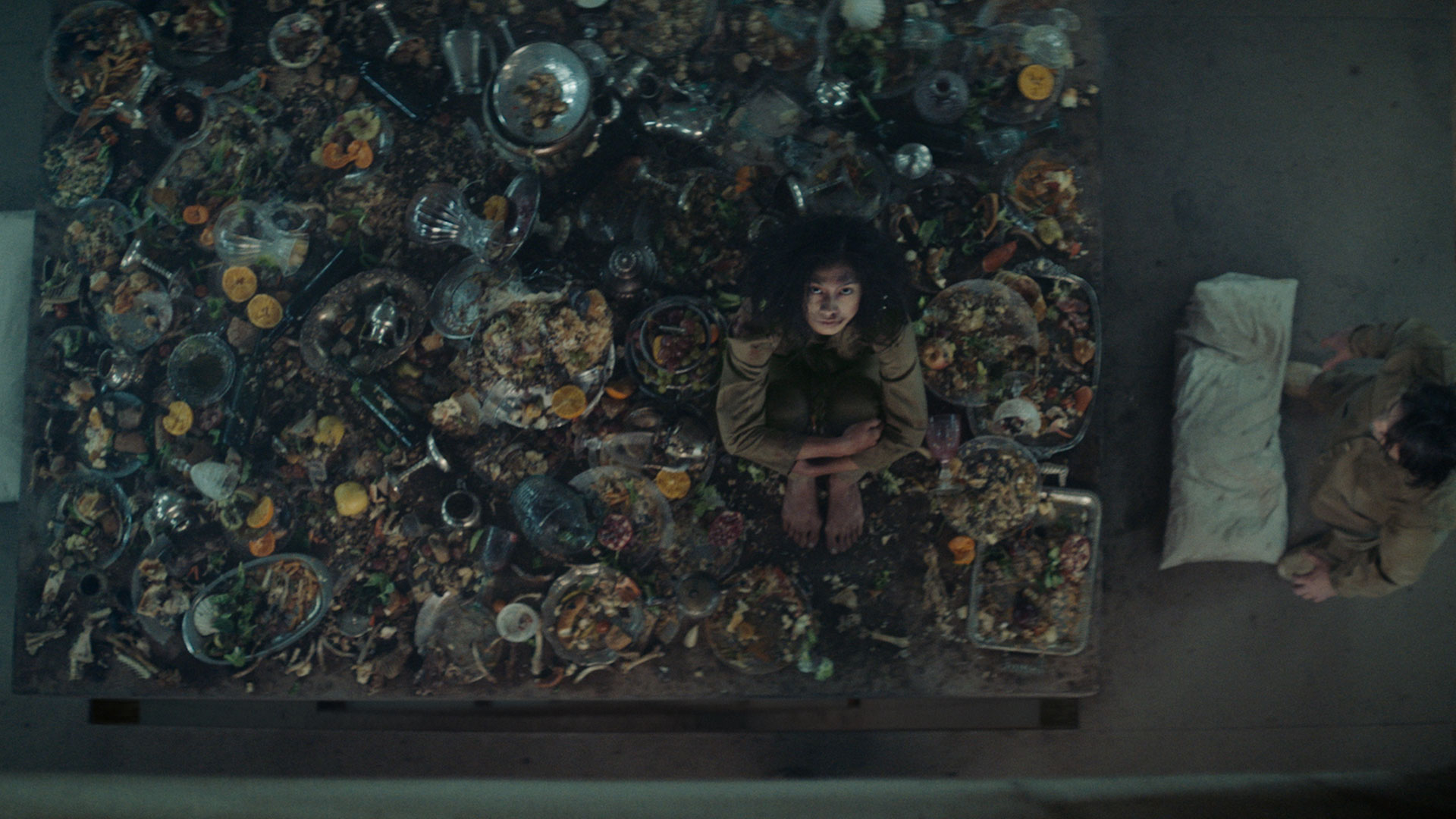 Netflix has confirmed its ten most popular original films for the very first time. The streaming service has only quite recently started to give prying eyes a bigger peek behind the curtain by setting up a trending Top Ten on the platform and giving subscribers an idea of which projects have been hit or miss as they’re released, but this week’s unveiling of its original hits to date (via Bloomberg) reveals that some of its more expensive feature films seem to have been worth the risk.

Below, we’ve got a look at Netflix’s official Top Ten Most Popular Original Movies so far, with totals of their viewer numbers in the first four weeks of release, but it is absolutely worth bearing in mind that Netflix counts ‘viewers’ as anyone who has watched two minutes of each film. Back in January, the streamer declared The Witcher its most watched season of TV ever with 76 million households tuning in, but ultimately we really don’t know how many people watched just a bit of the Henry Cavill-led fantasy series and gave up on it.

Having snagged the Russo brothers along with one of their leading Marvel actors post-Avengers: Endgame has definitely worked a treat; when Chris Hemsworth actioner Extraction was released during the initial surge of lockdown, a massive amount of people gave it a whirl. Netflix seems to have won round audiences with other big name stars like Sandra Bullock, Mark Wahlberg, and Ryan Reynolds, too. We can also see that enough subscribers gave the pricey (and lengthy) Martin Scorsese film The Irishman a shot to justify the expense.

It’s no surprise to see two films from Happy Madison Productions in the top ten – Netflix ordered another four projects from Adam Sandler’s production company earlier this year, so it’s been pretty clear that Sandler and Sandler-adjacent movies have been streaming winners for a while.

Indeed, most of these flicks were released on Netflix in the last year, and the streamer’s original film strategy appears to be working out well, if you take these viewer numbers at face value.

“We want an impactful movie every two weeks,” says Scott Stuber, the head of Netflix’s film division, in a typically brief statement. “For one person, that’s Extraction. For another, it’s The Wrong Missy.”

Perhaps the biggest surprise to be found in this top ten is 2019’s Spanish science fiction-horror film The Platform, which originally debuted at the Toronto International Film Festival before securing a worldwide streaming deal with Netflix. The fairly low budget movie – a kind of vertical Cube – captured the zeitgeist somewhat after its streaming launch, with Sam Jones at The Guardian declaring it “the perfect parable for life in the time of the coronavirus and a visceral investigation of how a crisis can expose not only the stratification of human society but also the immutable strands of selfishness coded into our DNA.”