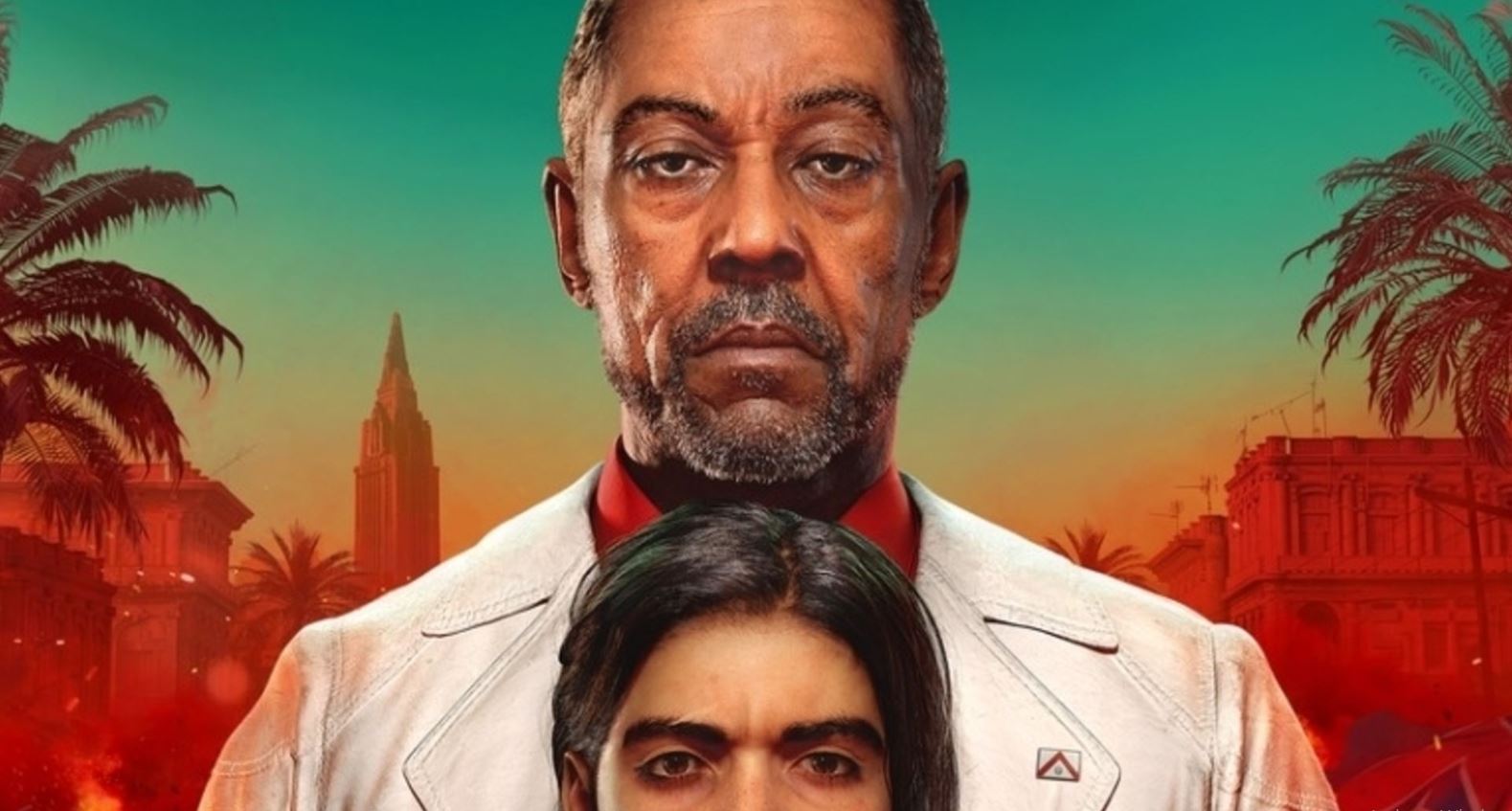 Far Cry 6 has seemingly been leaked by a PlayStation Store Hong Kong listing ahead of its anticipated reveal this weekend at Ubisoft Forward.

A possibly rough translation of the game shared via Twitter and elsewhere suggests that Far Cry 6 will take place on the fictional island of Yara. It will seemingly follow a young soldier named Dani Rojas who will fight against Yara’s dictator, Anton Castillo (played by Breaking Bad‘s Giancarlo Esposito).

The game’s cover shows Castillo standing with his hands on the shoulder of a young boy who appears to be his son (and eventual successor), Diego. It seems that the pair are intent on restoring Yara “to its former glory by any means,” which has resulted in a series of violent incidents that eventually lead Rojas and others to revolt.

Far Cry 6 promises to offer the “largest Far Cry playground to date” with a map that features jungles, beaches, and the urban environment of Esperanza (Yara’s capital). It sounds like this game will return to a more “traditional” Far Cry environment after Far Cry 5 took a brief detour into rural America.

Speaking of Far Cry 5, the description for Far Cry 6 suggests that the game will revive the “Fangs for Hire” system featured heavily in its predecessor. It also references “Amigos” (which sounds like this game’s version of the mercenary system seen in previous Far Cry games) as well as an emphasis on makeshift weapons, which, again, is something that fans of previous Far Cry games will probably have a passing familiarity with.

Generally speaking, our first impression of Far Cry 6 based on this information is that it won’t attempt to introduce too many changes to this series. While we’re going to hold off on making any sweeping judgments in regards to this game’s innovations until we’ve had a better look at it, Far Cry 6 feels like about what you’d expect from the series at this point.

Interestingly, this listing references the ability to upgrade your PS4 copy of Far Cry 6 to the PS5 version for free. Sony had mentioned that they will support that functionality if developers choose to take advantage of it, and it certainly seems like Ubisoft intends to do so with many of their upcoming major releases.

While we’ll be sure to update this article when Far Cry 6 is confirmed, all of the information in this leak feels accurate. That being the case, it sounds like you should expect Far Cry 6 to be released on February 18, 2021.