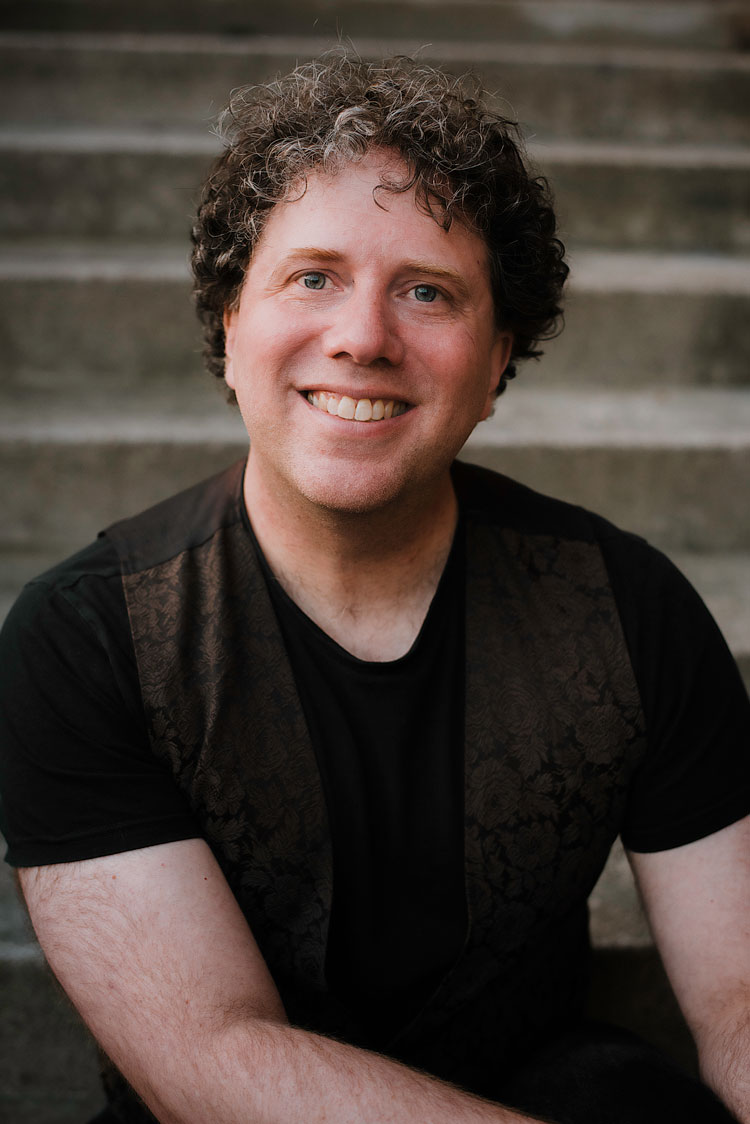 There are many contenders laying claim to the title of ‘the first SFF novel’. One particularly strong candidate has always been Frankenstein by Mary Shelley, written in 1816 when she was still a teenager.

That’s fairly well known. Less well known is the fact that the novel’s preface contains what may be another, quieter first. It’s an answer to a question that still gets asked every now and then, over 200 years later: Why write SFF?

It was recommended by the novelty of the situations which it develops; and, however impossible as physical fact, affords a point of view to the imagination for the delineating of human passions more comprehensive and commanding than any which the ordinary relations of existing events can yield.

The impossible events gave Shelley the scope to write a story that was entirely new and original. But there was more to it than that. Through SFF, she was able give a better depiction of the messy tangle of human relationships than strict realism would have allowed.

What if your heart was literally on your sleeve?

SFF, like all genres, is more than just one thing. It can be speculative, exploring the rippling effects of changes and differences. If we could create artificial life, how would we treat it and how would it respond? If magical boots could take you seven leagues at a step, how would that affect corn prices and market delivery times?

Often at the same time, SFF can be reflective, holding up a funhouse mirror to show us parts of ourselves in extreme close-up. It’s not hard to read Frankenstein as a story about the consequences of a parent abandoning their responsibility to their child. It’s easy to read about an interstellar war and think about a war closer at hand.

You can, of course, write about war without throwing in spaceships and laser rifles. But SFF has a magic trick – half the time, an actual magic trick – that can make the mirror especially powerful, especially sharp.

It can make metaphor real.

A person who is transformed by their anger can turn into a werewolf. The out-of-towner who knows none of the local jokes is an entity from another dimension. That is the alchemy of SFF – it plays with reality to tell the truth about it. It lets a writer put abstract idea in material terms.

The writing can be subtle or overt. It can use a completely new concept, or a very old story adapted to new purposes. But however it’s done, there’s a real power in giving a tangible, physical form to loves and fears, thoughts and themes. An idea suddenly becomes something, or someone, that you can touch.

Love in the time of vampires

When I met the love of my life, we were both recovering from the aftereffects of past relationships. The fact that each of us understood, at a fundamental level, what the other had been through formed a bond between us. At the same time, though, those same experiences made us anxious and reluctant to start anything new.

Giddy with the first flushes of new love, I wanted to write a romantic fantasy novel. And I wanted to include that dynamic, the history that was simultaneously pulling us together and pushing us apart. Which meant that if I wanted to be true to the emotions, then as part of my happy romance, I also needed to write about abuse and its aftereffects.

When my main characters, Angela and Chloë, came into my head, I knew from the very beginning that Angela had been turned into a vampire.

Vampires have been a staple of fantasy at least since Bram Stoker’s early genre mashup Dracula. (It’s a horror fantasy techno-thriller with a western occasionally peeking in; one of the main characters is a cowboy from Texas. No, seriously.) It isn’t surprising that they’re such popular monsters. There’s a shocking intimacy in the act of drinking someone’s blood. A host of fears wrapped up in the notion of a predator that can masquerade as a person. Both an attraction and a repulsion in the concept of a supernatural creature that could turn you into something like itself. Something both more and less than human.

It’s a powerful idea that every new writer adapts to their own purposes. Vampires have represented seduction, corruption, power, beauty, ambition, brutality, and disease. In my case, I wanted to use it to write about how an abuser can make you feel like you’re the one at fault. The way you can be made to feel like you’re the monster.

[It] affords a point of view to the imagination for the delineating of human passions more comprehensive and commanding than any which the ordinary relations of existing events can yield.

Dracula, Frankenstein, And Me

The ur-texts of SFF horror fiction like Dracula and Frankenstein resonate in every genre novel that includes monsters, even one that’s travelled far from the original source material. Even in a sometimes comic, sometimes serious girl-meets-girl paranormal romance like mine. Monsters come to us with all their baggage in tow.

Not every SFF story, obviously, is deliberately full of symbolism waiting to be unpacked. But whether intentional or not, it’s always there, embedded in the very nature of the stories themselves.

That’s only to be expected. The very act of writing fiction, any kind of fiction at all, is the act of using the unreal – people that never existed, events that never took place – to reflect upon the real. Every story is in some way a symbol, a metaphor, a myth.

And the power of SFF is that it has a particularly potent tool for creating the unreal. It isn’t restricted by the physical constraints of the world we actually live in.

In SFF, you can make any unreality you want. The only limits are the ones you choose to impose.