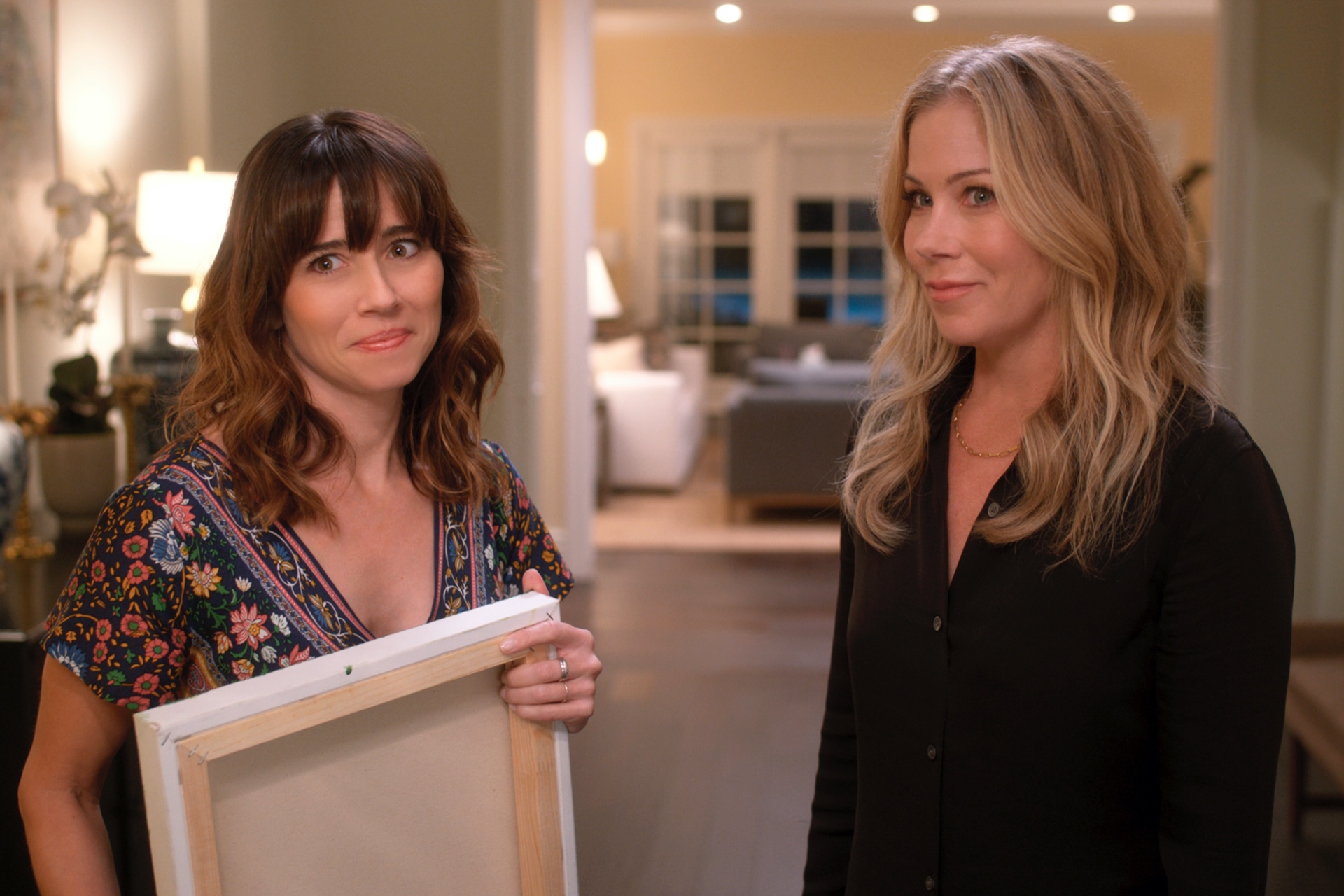 In a world craving consistency it’s nice to know that some things will never change. That’s right: Netflix has gone “three and out” with another one of its original series.

Netflix has ordered Dead to Me for season 3. And sure enough, season 3 will be the final go-around for the star-studded dark comedy. Dead to Me season 3 won’t mark the conclusion of Netflix’s relationship with creator and showrunner Liz Feldman, however. As part of the announcement, the streamer revealed that it has formed a multi-year partnership with Feldman to develop original series and other projects.

“Liz Feldman is a comedic force who brings her fresh and distinct point of view to every element of the creative process from inception through writing and producing,” Jane Wiseman, Netflix’s Vice President, Comedy Series said in a statement. “We could not be more excited to expand our relationship with Liz and continue to work with her on Dead to Me and future series to come.”

The series is about the strange friendship that blossoms between Jen (Applegate) and Judy (Cardellini) after the pair meets at a support group for grieving spouses. The first season of the show deals with Jen uncovering Judy’s role in the hit-and-run death of her husband Steve (Marsden). Season 2 then expands the show’s world by bringing back Marsden as the twin brother of Steve. The second season premiered on May 8, 2020 and concluded with a major cliffhanger.

“From start to finish, Dead To Me is exactly the show I wanted to make,” Feldman said. “And it’s been an incredible gift. Telling a story sprung from grief and loss has stretched me as an artist and healed me as a human. I’ll be forever indebted to my partners in crime, my friends for life, Christina and Linda, and our brilliantly talented writers, cast and crew. I am beyond grateful to Netflix for supporting Dead To Me from day one, and I’m thrilled to continue our collaboration.”

Though Netflix does not make its viewership numbers public, Dead to Me was the number one show in Netflix’s “Top 10” list shortly after its release. That metric combined with season 2’s cliffhanger ending and the natural star power of Applegate, Cardellini, and Marsden made Dead to Me season 3 is all but a certainty. That also makes it likely that Dead to Me‘s relatively limited number of episodes is by the creator’s design.

There is no word yet on a release date for Dead to Me season 3. Both seasons of the show premiered in May. That would be a good bet for 202. But with Hollywood experiencing shut downs due to the coronavirus pandemic, it’s possible that the wait for the show’s third and final season could be a bit longer.