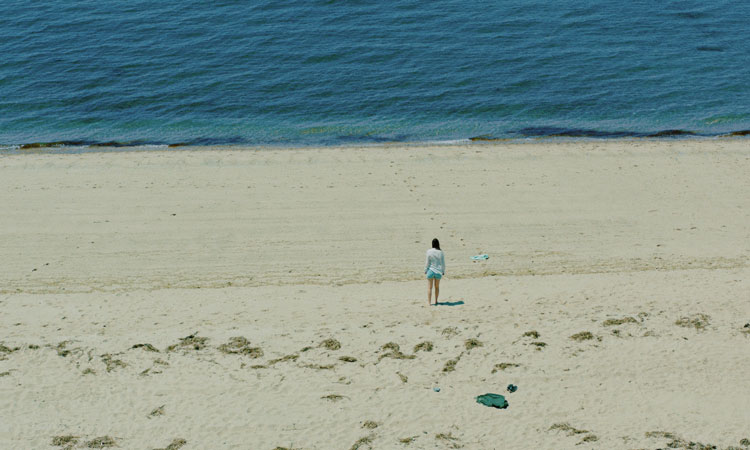 Just when we’re all lamenting about going to the beach this summer, a new trailer has been released for eco-horror The Beach House – which is coming soon to Shudder.

Here is the synopsis for the film…

Escaping to his family’s beach house to reconnect, Emily and Randall find their off-season trip interrupted by Mitch and Jane Turner, an older couple acquainted with Randall’s estranged father. Unexpected bonds form as the couples let loose and enjoy the isolation, but it all takes an ominous turn as increasingly strange environmental phenomena begin to warp their peaceful evening. As the effects of an infection become evident, Emily struggles to make sense of the contagion before it’s too late.

The Beach House will be released on Shudder on 9 July.