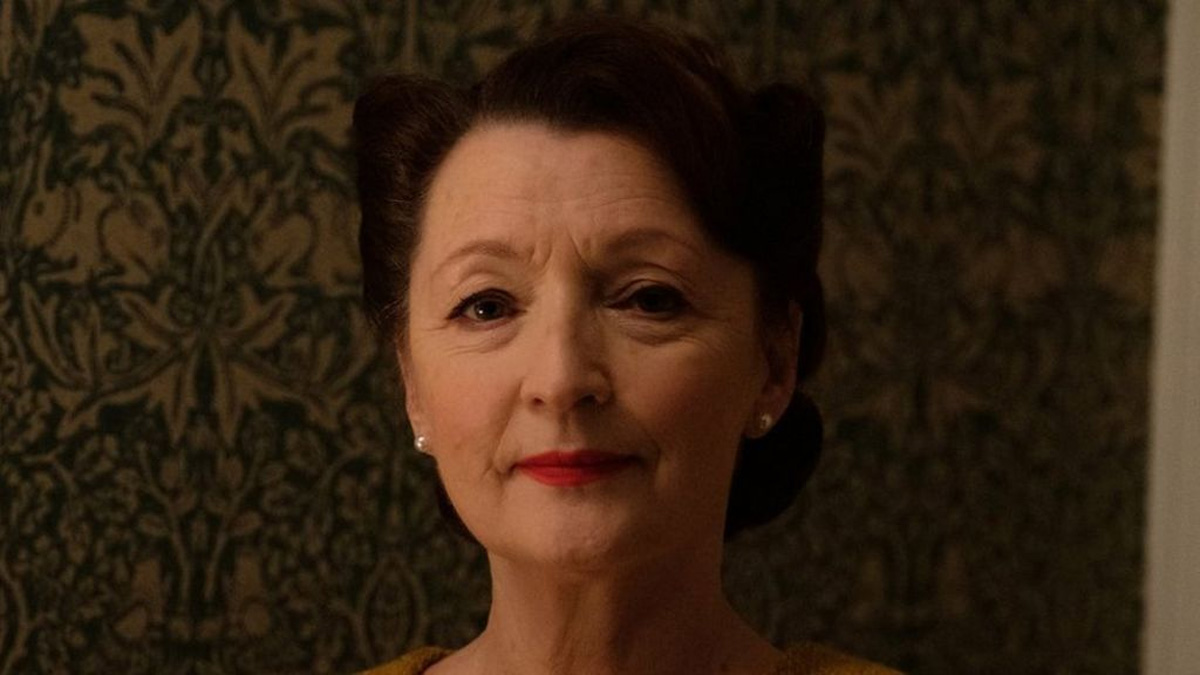 Casting news for Netflix’s The Crown feels as though it should be heralded by a ceremonial trumpet flourish, or at the very least handwritten in expensive ink on thick card sitting on a silver tray borne aloft by a white gloved hand.

More efficient, yes, but it does lack pomp.

However delivered, the news is good. The so-far impeccable casting of the Princess Margaret role in The Crown, previously played by Vanessa Kirby and currently held by Helena Bonham Carter, will continue into the 1980s with one of our finest: Lesley Manville.

Manville’s flourishing screen and stage career has involved frequent collaborations with filmmaker Mike Leigh, and in recent years included a Best Supporting Actress Oscar nomination for her role in Paul Thomas Anderson’s The Phantom Thread (the statue went to Allison Janney for I, Tonya).

On the small screen, Manville has been a highlight in the sadly cancelled Starz period drama Harlots, in which she played scheming brothel madam Lydia Quigley, and the star of BBC Two’s beautiful comedy Mum, in which she played a grieving widow navigating a new romance after the death of her husband. Her roles in Lennie James’ crime thriller Save Me Too and World on Fire in recent months too, were memorable.

Here’s what Manville had to say about the casting:

‘I could not be happier to be playing Princess Margaret. The baton is being passed on from two formidable actresses and I really don’t want to let the side down. Furthermore, to play siblings with my dear friend Imelda Staunton will be nothing short of a complete joy.’

Staunton, as previously announced, is to take on the role of Queen Elizabeth II from its current incumbent, Olivia Colman. Manville and Staunton appeared together as fairies in 2014’s Maleficent.

The Crown’s fifth and final season won’t begin filming until 2021, hopefully by which point a route through the cluster migraine of COVID-19 and its ruinous effect on the arts will have been found. While some dramas and comedies, including a BBC One reprisal of Alan Bennett’s Talking Heads monologues featuring Manville (performing ‘Susan in Bed among the Lentils’, which formerly starred Maggie Smith), have been able to film during the global pandemic, an ensemble and location-heavy drama like The Crown is a different matter altogether.