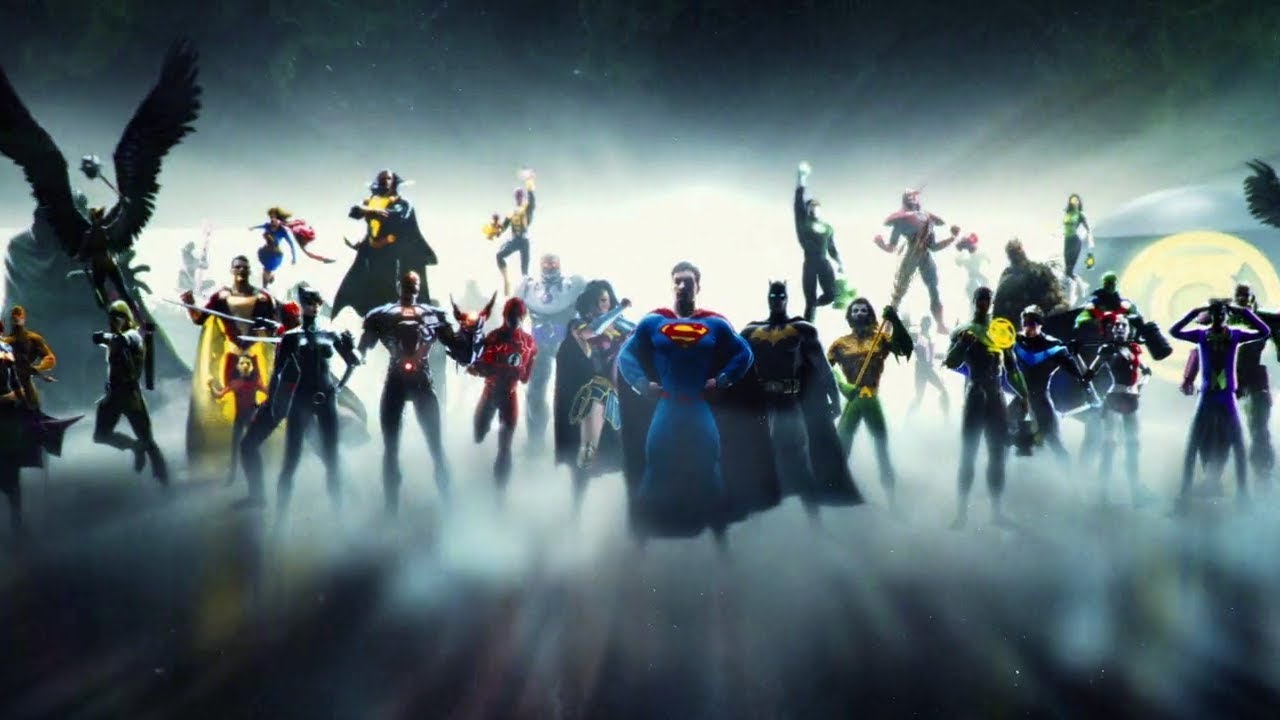 There’s a TON of DC movies coming to HBO Max in July, but they aren’t necessarily the ones you expect. While the service is still dealing with a number of its most high profile titles still cycling through previously agreed on streaming deals at competitors, they’re bringing in a lot of their lesser known titles to fill in the blanks. One thing they’re doing for the moment is extending the runs of DCEU “favorites” like Batman v Superman: Dawn of Justice, Justice League, and Suicide Squad through December.

But don’t sleep on the dozens of others on the way.

For one thing, there’s the complete set of Christopher Reeve Superman movies. While really, only two of those are any good, the first one is the greatest Superman movie of all time, and arguably the best superhero movie ever made. And while Superman III is generally quite bad, Reeve never looked more convincing in the role (and if you squint hard enough you can pretend its a Brainiac/Bizarro movie…kinda).

With the slew of Batman animated movies, there are two that really stand out. Batman: Return of the Caped Crusaders and Batman vs. Two-Face are animated sequels to the classic Batman TV series of the 1960s. They’re true to the spirit of that show, but with a modern, off-kilter, almost Adult Swim-esque edge. And Batman vs. Two-Face features none other than William Shatner as its special guest villain.

On the Justice League end of things, Justice League: The Flashpoint Paradox is an excellent way to familiarize yourself with the story that very well may be a major influence on the upcoming DCEU The Flash movie. Justice League: The New Frontier is an adaptation of one of the all time great DC stories (by legendary creator Darwyn Cooke) and strikes exactly the hopeful tone we all need right now.

And if you need some seriously R-rated animated action, Suicide Squad: Hell to Pay is ultra-violent, really funny, and is what we wish the actual DCEU Suicide Squad movie had turned out to be.

With all that in mind, here’s the complete list of DC titles hitting HBO Max this month.

Close Encounters of the Fifth Kind Official Trailer
Frozen 2 film review: another happily ever after?
Hanna Season 2 Ending Explained
A new way towards super-fast motion of vortices in superconductors discovered
Back to the Future and Transformers Crossover Revealed!
The Crown Season 5: Lesley Manville Cast as Princess Margaret
We Bare Bears’ Message to Humanity