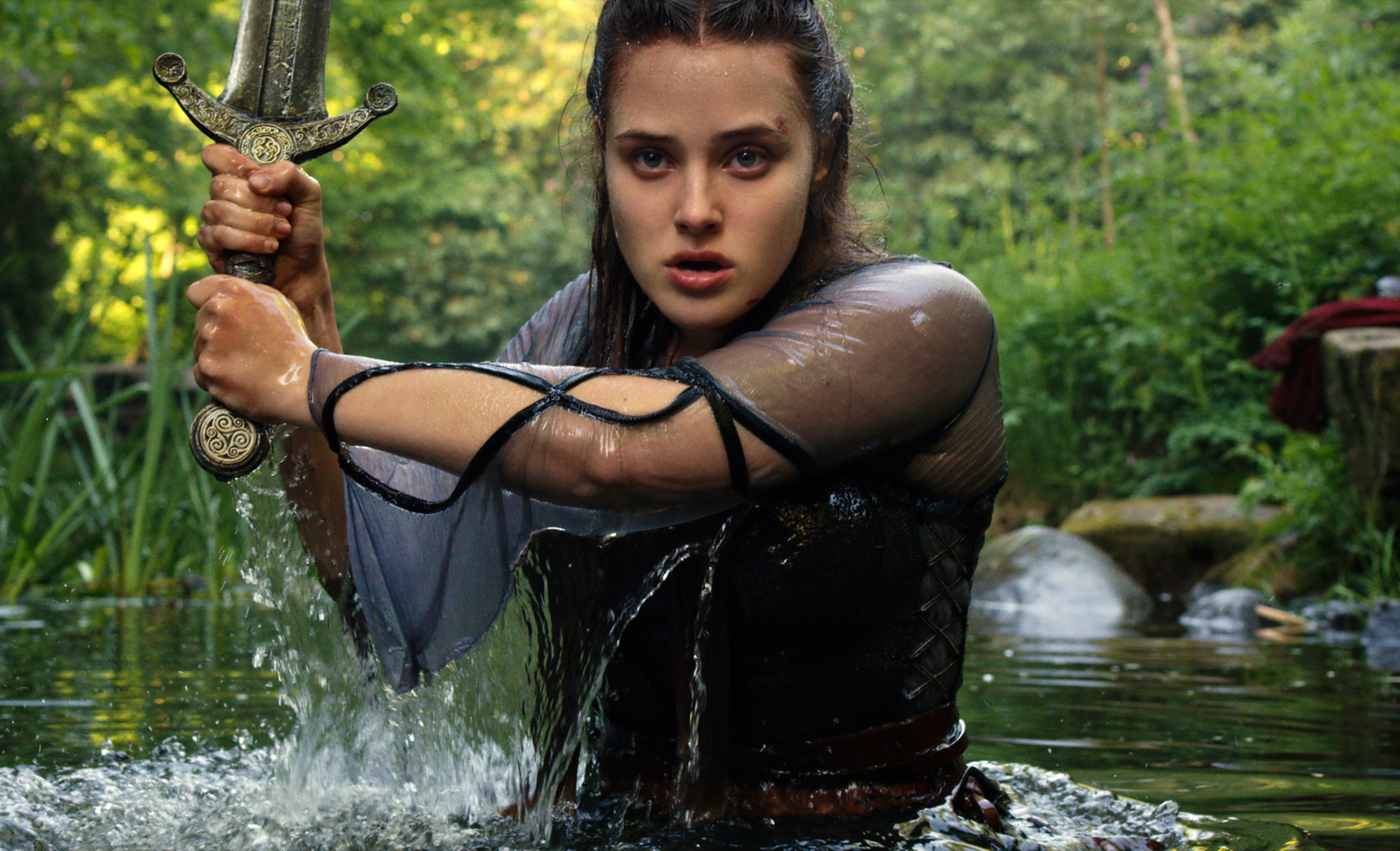 What if the Lady Of The Lake wielded the legendary sword Excaliber instead of Arthur? That’s the theory being followed in Netflix’s upcoming fantasy series Cursed.

To celebrate the series’ launch later this month, we have an exclusive behind-the-scenes look at the show featuring the Lady Of The Lake herself, actress Katherine Langford…

Based on the New York Times bestselling book, Cursed is a re-imagination of the Arthurian legend, told through the eyes of Nimue, a young woman with a mysterious gift who is destined to become the powerful (and tragic) Lady Of The Lake. After her mother’s death, she finds an unexpected partner in Arthur, a humble mercenary, in a quest to find Merlin and deliver an ancient sword. Over the course of her journey, Nimue will become a symbol of courage and rebellion against the terrifying Red Paladins, and their complicit King Uther.

Cursed will be launched on Netflix on 17 July.