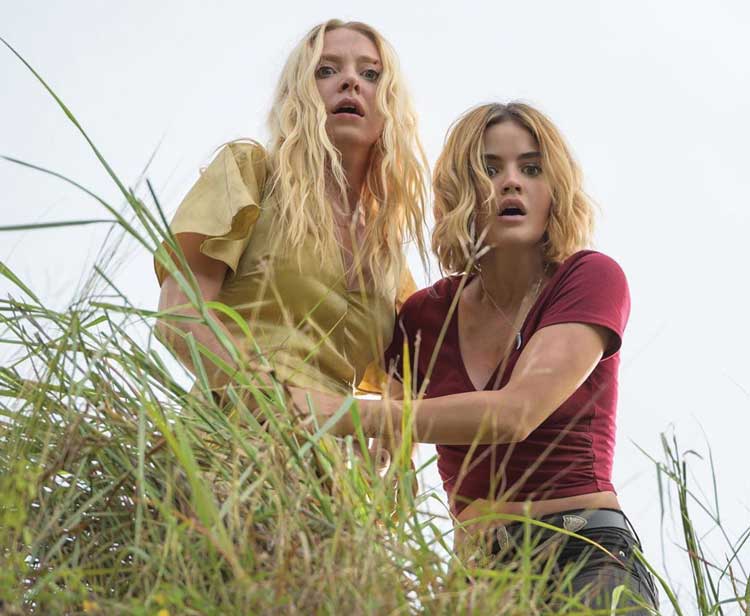 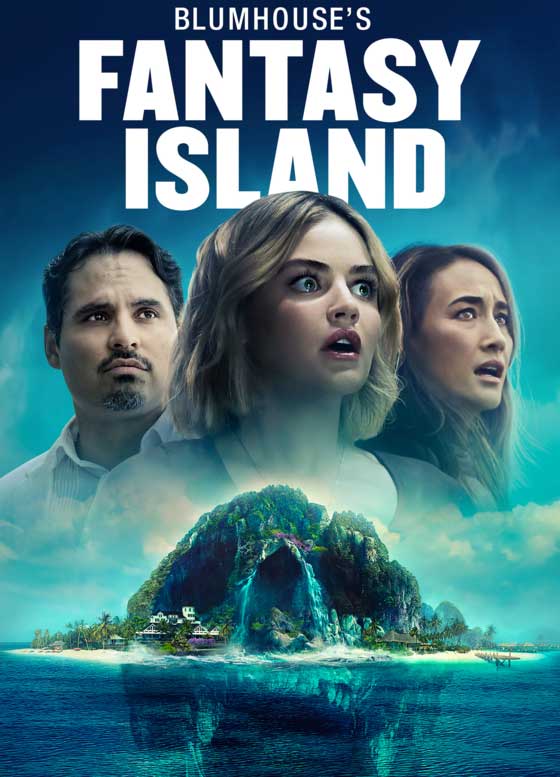 “Da plane! Da Plane!” exclaimed the diminutive Tattoo (Herve Villechaize) excitably at the beginning of each episode of Aaron Spelling’s TV series Fantasy Island, after glimpsing the aircraft that brings guests to their magical resort for fantasy fulfilment.

Tattoo is conspicuous by his absence in Blumhouse’s horror reinterpretation of the vintage family show (his iconic line is uttered several times throughout however), and so too is the charm and sophistication that the much-missed Ricardo Montalban brought with his commanding portrayal of island guide Mr Roarke.

“Here everything and anything is possible!” assures his cinematic successor (Michael Pena) to his motley guests with far less conviction. It doesn’t help that Jeff Wadlow’s (Truth Or Dare) direction is predictably workmanlike and that the script is anything but inspiring, even if the aesthetics are deceptively glossy.

Indeed, a little more imagination could have made proceedings more thrilling for this Fantasy-turned-horror-Island. Admittedly, some effort is made to explore the nightmarish mythos behind the island’s life-fulfilling supernatural power (the TV show left things ambiguous). However, it all becomes too convoluted when the fantasies cross over and an attempt to illogically tie everything together with a twist proves even more tiresome than the predictably sign-posted jump scares.

If you were stranded on this desert island and made to live out your chosen fantasy to its logical conclusion, you would surely choose something more life-affirming than this forgettable affair.