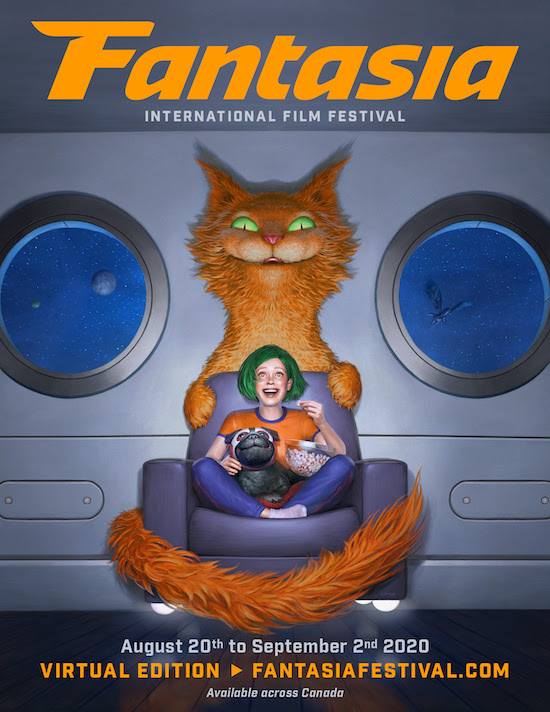 The Fantasia International Film Festival will be celebrating its 24th edition as a virtual event, with a wide assortment of scheduled screenings, panels, and workshops taking place online from 20 August- 2 September 2020.

The festival’s organisers have said this decision to launch a digital edition of the genre festival was born from its desire to keep the health and safety of its attendees a top priority during the current global health crisis, while still offering daring, new genre entertainment to residents of Canada and supporting the breakout filmmakers of the year.

The festival’s full lineup will be announced in early August. In the meantime, Fantasia has revealed a selected first wave of titles.

Highlights from this first wave include:

Neil Marshall’s recently completed cinematic powerhouse THE RECKONING, a poignant and horrific period thriller set in 1665 against the backdrop of the Great Plague and the subsequent witch hunts in England.

Chino Moya’s UNDERGODS, a collection of aesthetically astonishing, darkly humorous fantasy tales about a series of men whose worlds fall apart through a visit from an unexpected stranger.

TEZUKA’S BARBARA, the abrasively jazzy adaptation of Osamu Tezuka’s adult manga of the same name. Directed by Makoto Tezuka (LEGEND OF THE STARDUST BROTHERS) and lensed by Christopher Doyle (IN THE MOOD FOR LOVE, HERO). 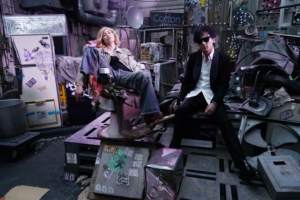 An utterly insane interpretation of Shakespeare’s The Tempest with #SHAKESPEARESSHITSTORM. Lloyd Kaufman and the Troma Team celebrates Troma’s 45th – and his 50th – year of making movies by taking on Big Pharma, addiction, and an intolerance of social media with all the sex, mutants, musical numbers, and violence that Shakespeare always wanted but never had. 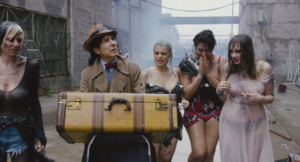 Writer/director Brea Grant’s gripping real-time, hospital-set thriller / black comedy taking place in the late Nineties at the onset of the opioid crisis. 12 HOUR SHIFT follows a junkie nurse through an ascension of grisly criminal happenings as she funds her habit through organ harvesting side work on the job. Fronted by a career-best performance from Angela Bettis.

COME TRUE, the sophomore feature by Canadian writer/director/cinematographer/composer Anthony Scott Burns. Plagued by disturbing dreams and unable to go home, rebellious teenager Sarah (Julia Sarah Stone) is relieved to find shelter at a university sleep study. Hoping this will finally help her to get rid of her nightmares, she unwittingly becomes the channel to a horrifying new discovery.

Shinichiro Ueda (ONE CUT OF THE DEAD)’s highly anticipated sophomore film SPECIAL ACTORS! A delirious meta-comedy, doubling down on the performative antics of his previous making-of/zom-com hybrid, Ueda now turns the entire world into a stage. 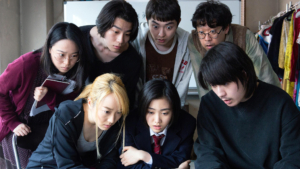 A second wave of Fantasia 2020 titles will be announced in July and its full lineup will be revealed in early August, with ticket sales commencing shortly afterwards.