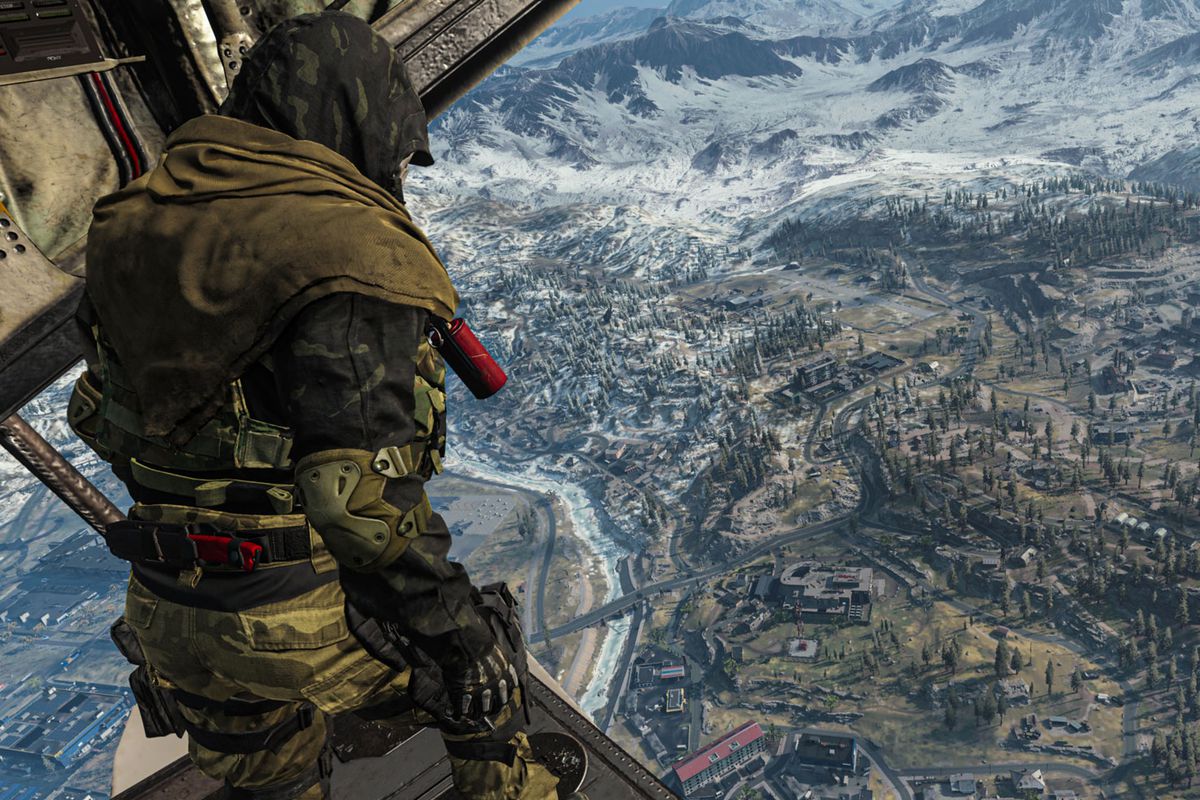 Some Activision Blizzard shareholders are attempting to prevent company CEO Bobby Kotick from receiving a substantial payment which they believe is unjustified.

“Despite repeated low approval votes from shareholders, Activision Blizzard maintains multiple, overlapping opportunities for its CEO to earn outsize equity awards, even when performance-related vesting thresholds have not been met,” reads a filing from CtW Investment Group director Dieter Waiznegger. The filing encourages Activision shareholders to vote against an upcoming Management Say on Pay proposal.

There are two main issues the filing raises. The first is that it seems Kotick’s payment parameters are largely performance-based. That is to say that he should only receive increased pay if certain figures and metrics are met. However, it appears that some of those metrics and figures are not properly outlined within the terms of the proposal.

The second issue is that it seems other performance-based metrics have been lowered in comparison to previous years. Despite that, it’s being suggested that Kotic receives as much bonus money as he has received in years where the performance goals were set higher.

How much money are we talking about? According to the filing, it’s estimated that Kotic has received “$100 million in combined stock options and equity since 2016.” It’s believed that he is set to receive a similar amount this year as part of the now disputed distribution of payments.

That number is gaudy (for discussion’s sake, let’s call it “substantial”) on its own, but what really puts it into perspective is the estimation that most Activision Blizzard employees receive one-third of 1% of Kotick’s earnings. On top of that, Activision Blizzard infamously laid off nearly 800 employees in 2019 despite reports the company enjoyed substantial revenue that year.

For their part, Activision Blizzard representatives suggest that Kotic has earned the amount he is currently set to receive under the initially suggested terms of this profit distribution.

The vote for or against Kotick’s payments will be held on June 11. It is not currently known how many shareholders support the proposed figures and how many will be choosing to vote against them.