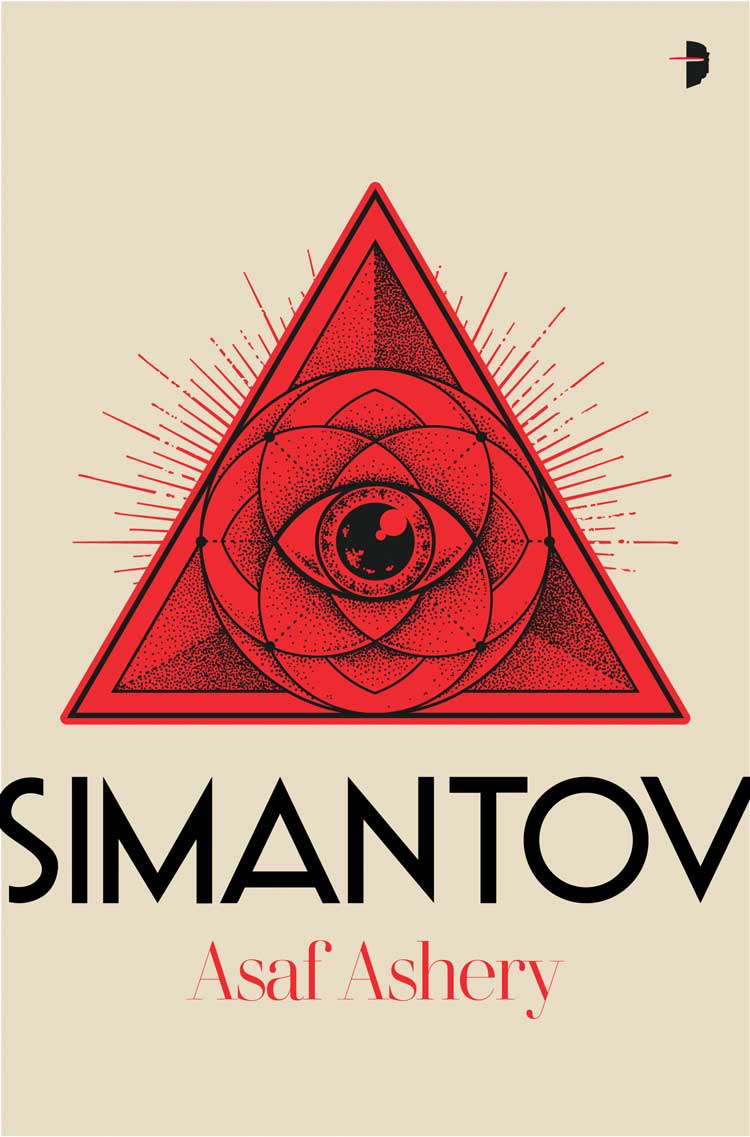 Mazzy Simantov is a detective at the head of a new division that relies on mysticism to aid their investigations. When a young girl goes missing, Simantov has to partner with her former lover, Yariv. With tension between them mounting and supernatural clues piling up, Mazzy and Yariv find themselves within a plot to bring on the Apocalypse.

Simantov could have easily been a generic missing persons thriller and Asaf Ashery doesn’t shy away from including some conventional aspects. Mazzy is having trouble reconciling her private life with her job as her relationship with her husband suffers, which increases as she is partnered with Yariv. There is also great tension between Mazzy and her mystic mother, Rachel, who is perhaps the most fascinating character in the book, with a history that is hinted at.

However, Ashery combines this cop thriller with Jewish lore to great success. As the story unfolds, the role of the nephilim (fallen angels) becomes more apparent and their long-standing enmity with a group called Lilth’s Daughters. With rituals and mysticism throughout, Ashery produces an intriguing supernatural thriller cocktail. If you are someone who is interested in religious supernatural elements like this, Simantov is something you should run to.

Translated from Hebrew by Marganit Weinberger-Rotman, Ashery’s novel is quite the ride. Fast-paced and meticulous in detail. Ashery crafts a fascinating exploration of faith, ancient feuds, and the end of the world.

Simantov by Asaf Ashery is out now from Angry Robot.