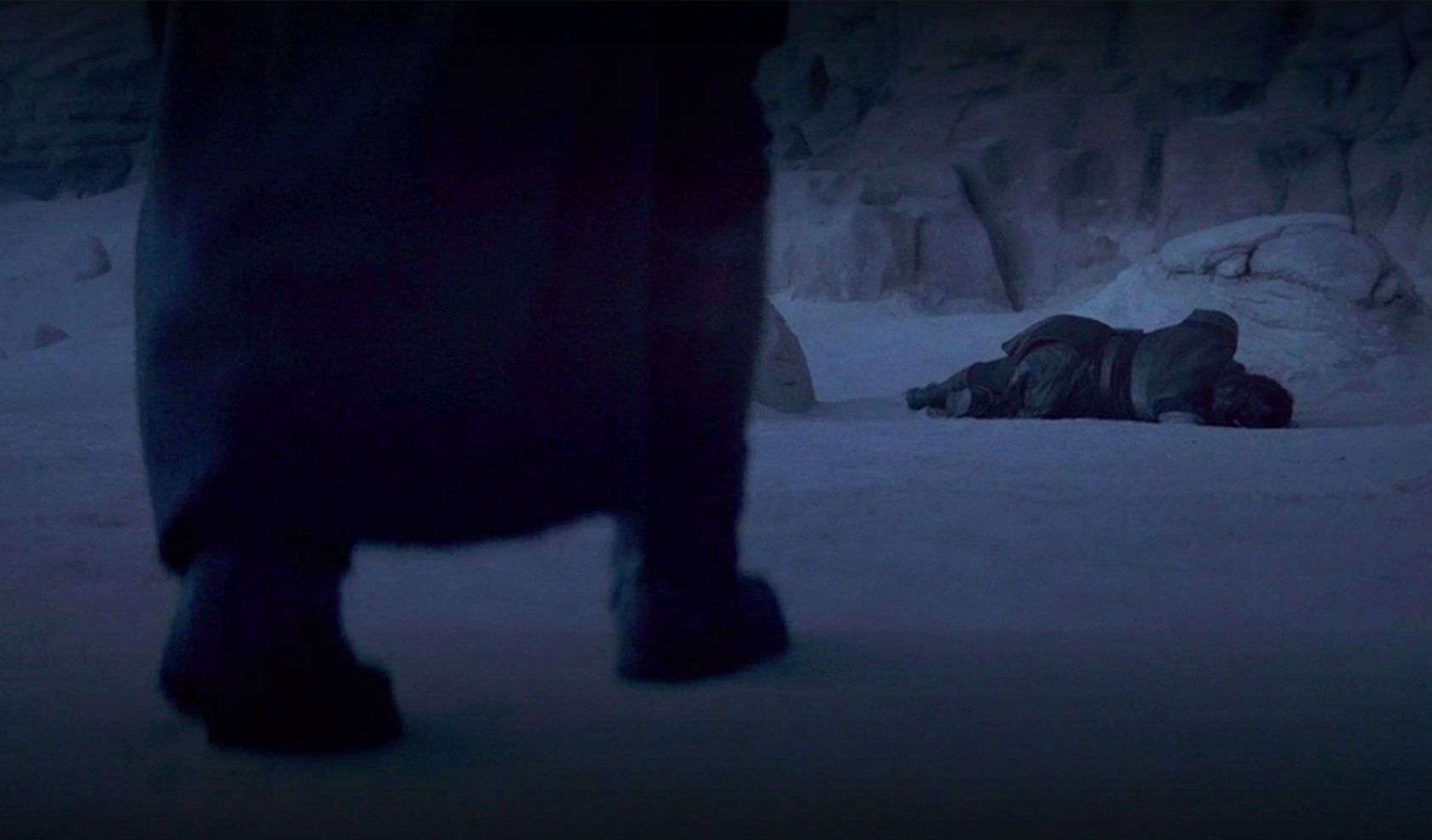 Timothy Olyphant is joining The Mandalorian season 2 and reports suggest that he’s playing a very minor character from the Star Wars Expanded Universe that no one ever expected to see in live-action. The character in question is Cobb Vanth, a mysterious figure who was first introduced in the Aftermath series of novels that take place just after Return of the Jedi. Cobb appears in interludes in each of the three books, and they chronicle his adventures as the sheriff of a Tatooine settlement called Freetown.

Much of Cobb’s backstory remains unclear, in part due to the fact that author Chuck Wendig tells the lawman’s story from the point of view of other characters. In Aftermath, we meet Cobb through the eyes of Adwin Charu, a shady off-worlder who works for the Red Key Raiders crime syndicate. He meets Cobb while acquiring a chest of old Mandalorian armor from Jawa scavengers. The story hints that this is actually Boba Fett’s old armor, found in the desert after his demise in Return of the Jedi, making it a valuable discovery for Charu.

While Cobb pretends to aid Charu with his dealings with the Jawas, his intentions are quickly made clear: he wants the Mandalorian armor for himself. He shoots Charu in a duel but allows the criminal to live so that he can go back and tell the leaders of the Rey Key Raiders that there’s a new sheriff in town.

Unsurprisingly, the reports of Olyphant’s casting allege that the actor will be wearing Boba Fett’s armor in The Mandalorian season 2. This tidbit also suggests that the mysterious figure at the end of the season 1 episode “The Gunslinger” was actually Cobb and not Boba Fett, changing the context of that scene. It could be Cobb, Tatooine sheriff, investigating the death of Fennec Shand, which will eventually lead him to Mando in the second season.

How Cobb became sheriff of Freetown in the first place is a little hazy (he may have simply declared himself sheriff), but later interludes in Life Debt and Empire’s End further flesh out some details from his past. Cobb was once a slave, freeing himself at some point before the events of Aftermath, but he still bears a star-shaped marking on his back from his enslavement.

The Red Key Raiders return in the next two interludes. In the second, Cobb stops them from smuggling a Huttlet and killing Malakili, Jabba the Hutt’s beastmaster in Return of the Jedi (he’s the shirtless guy who starts crying after Luke Skywalker kills the rancor in Jabba’s palace). In the third and final interlude, the Red Key Raiders launch an attack on Freetown, led by mob boss Lorgan Movellan, who plans to take over Tatooine and enslave Cobb’s people. But Cobb and Malakili had planned for this after foiling Red Key’s last plan, cutting a deal with the Tusken Raiders to help protect the town from attack. The Tuskens keep their end of the bargain, surprising Lorgan and his men so that Cobb can gain the upper hand. The last we see of Cobb, he’s carving a message on Lorgan’s forehead. Freetown is safe once again, thanks to its sheriff.

How will The Mandalorian season 2 pick up Cobb’s story? Since the show is set five years after the events of Return of the Jedi, at least four years will have passed since his fight with the Red Key Raiders. What’s become of Freetown and how will Mando and Cobb cross paths? Unless Cobb has decided to leave the settlement, it’s likely that the two will meet again when Mando makes a return trip to Tatooine.

But is there more to Cobb than meets the eye? Since his debut in 2015, some fans have speculated that Cobb may in fact be an amnesiac Boba Fett whose memories were wiped after suffering severe injuries while trying to escape the sarlacc. Olyphant’s casting seems to disprove this fan theory since Boba is a clone of Jango Fett and the actor looks nothing like Temuera Morrison. Complicating matters further is the fact that Morrison has also been cast in The Mandalorian season 2 and is reportedly playing Boba Fett. Does Boba Fett’s return play a part in Cobb’s story?

It’s impossible to know how all of these pieces will fit together until the show finally returns in October. One thing we do know is that Cobb, a gunslinging lawman ripped straight out of a Western, is a perfect fit for the show. We can’t wait to see him in live-action!