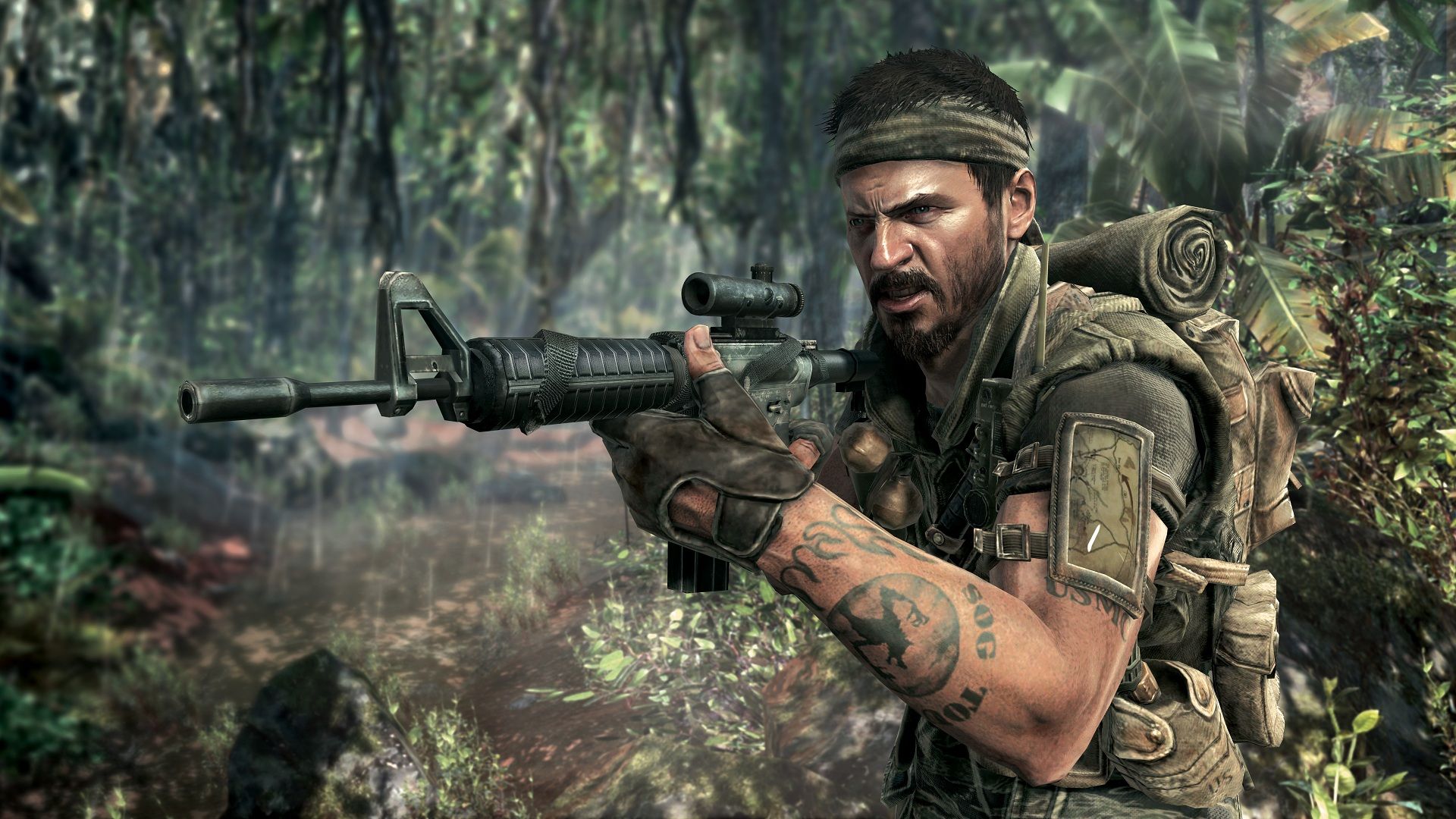 A recent report suggests that the 2020 Call of Duty game will be a Black Ops sequel that takes place during the Cold War.

The report in question originates from a Call of Duty leaker known as Okami. While Okami did not provide much information about the reported Black Ops game, he did tweet a quickly photoshopped image of a cover for a project simply known as Call of Duty Black Ops: Cold War.

Okami has accurately reported several Call of Duty leaks in the past, and his implication that the next Call of Duty title will focus on the Cold War has been backed up by Eurogamer who claim that their own sources can verify similar information. Kotaku has also previously reported that Activision intends for the next CoD title to focus on that era, so the game’s setting has honestly been an open secret for quite some time now. That being said, you should treat this information as well-supported speculation until an official announcement is made.

Sadly, we don’t know much more about the next Black Ops title at this time. Naturally, the name of this game makes it relatively clear that it will focus on the Cold War: a period of extreme political tension between the United States, the Soviet Union, and both countries’ allies which is generally considered to have lasted from 1947 to 1991.

While it’s possible that this game could cover most (or all) of that time span, it’s much more likely that it will focus on the on events that occurred between the 1960s and the 1980s. Those 20 years featured many of the most notable events of the Cold War, and the Black Ops‘ series in-game roots can be traced back to that era.

Speaking of which, it’s likely that this game’s plot will rely heavily on alternate history. After all, the Cold War was…well…cold. Unless Call of Duty is going in a completely different direction and will focus on espionage and political intrigue (which, for the record, would be interesting), we imagine that the Black Ops team will have to cook up some scenarios to justify all the shooting and explosions.

We’re also curious to see whether or not Black Ops will feature a new battle royale mode. Call of Duty: Modern Warfare‘s Warzone mode is currently incredibly popular, but Activision and their development partners have thus far indicated that they’re more interested in releasing a new battle royale mode with each entry rather than sticking with one and expanding it over time.

We’ll bring you more information about the next Call of Duty game as it becomes available.