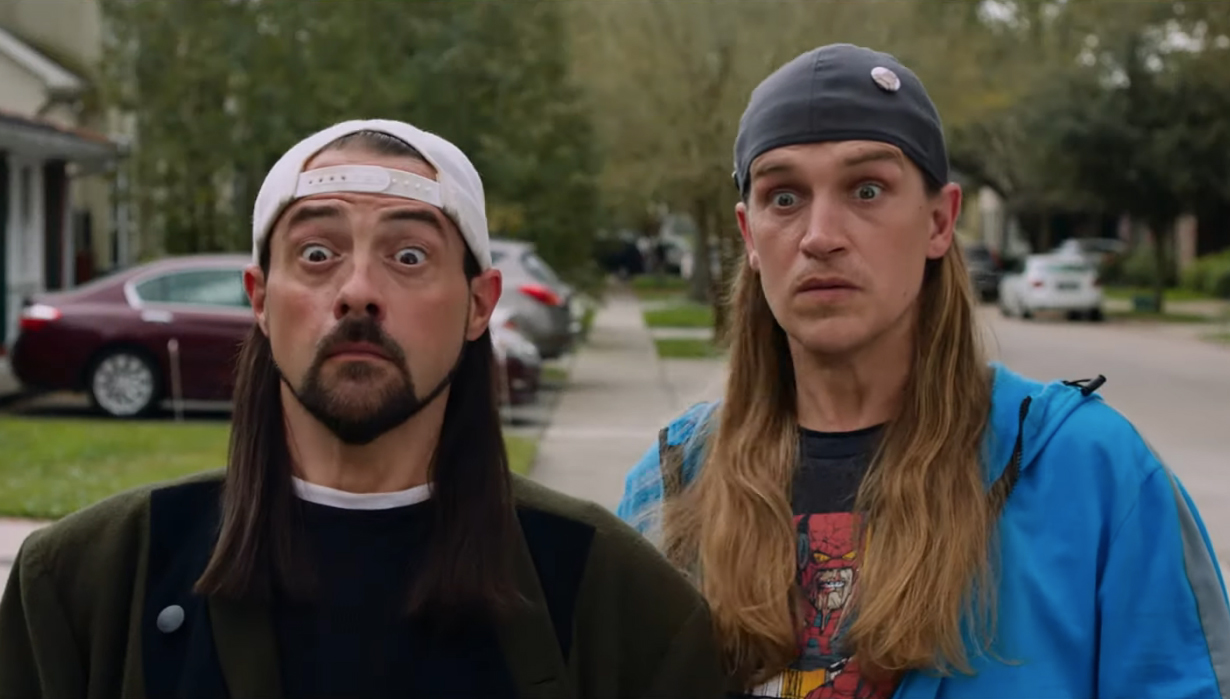 Angelina Jolie returns for this unexpected sequel to Disney’s 2014 live-action adaptation of Sleeping Beauty. As we return to the magical kingdom, Aurora is about to marry Prince Philip, but the nuptials aren’t going to go smoothly when Michelle Pfeiffer arrives as a new thorn in Maleficent’s side.

An all-star cast bursts from the seams in Jim Jarmusch’s unlikely zombie horror-comedy. Worth it just to see Bill Murray, Adam Driver, Tilda Swinton, Chloë Sevigny, Steve Buscemi and Danny Glover fight hoards of the undead in this weird slice of indie film.

Ungrateful staring competition winner Annabelle inevitably gets loose in the Warrens’ big room o’ spooky crap, so their daughter and her mates are gonna have to deal with it before things spiral out of control. A fairly decent Conjuring Universe threequel.

Close Encounters of the Fifth Kind Official Trailer
Frozen 2 film review: another happily ever after?
The Umbrella Academy: The super siblings are back
Researchers demonstrate transport of mechanical energy, even through damaged pathways
Pretty as a peacock: The gemstone for the next generation of smart sensors
Star Wars: Who Is Cobb Vanth?
PlayStation 5 Games Confirmed So Far