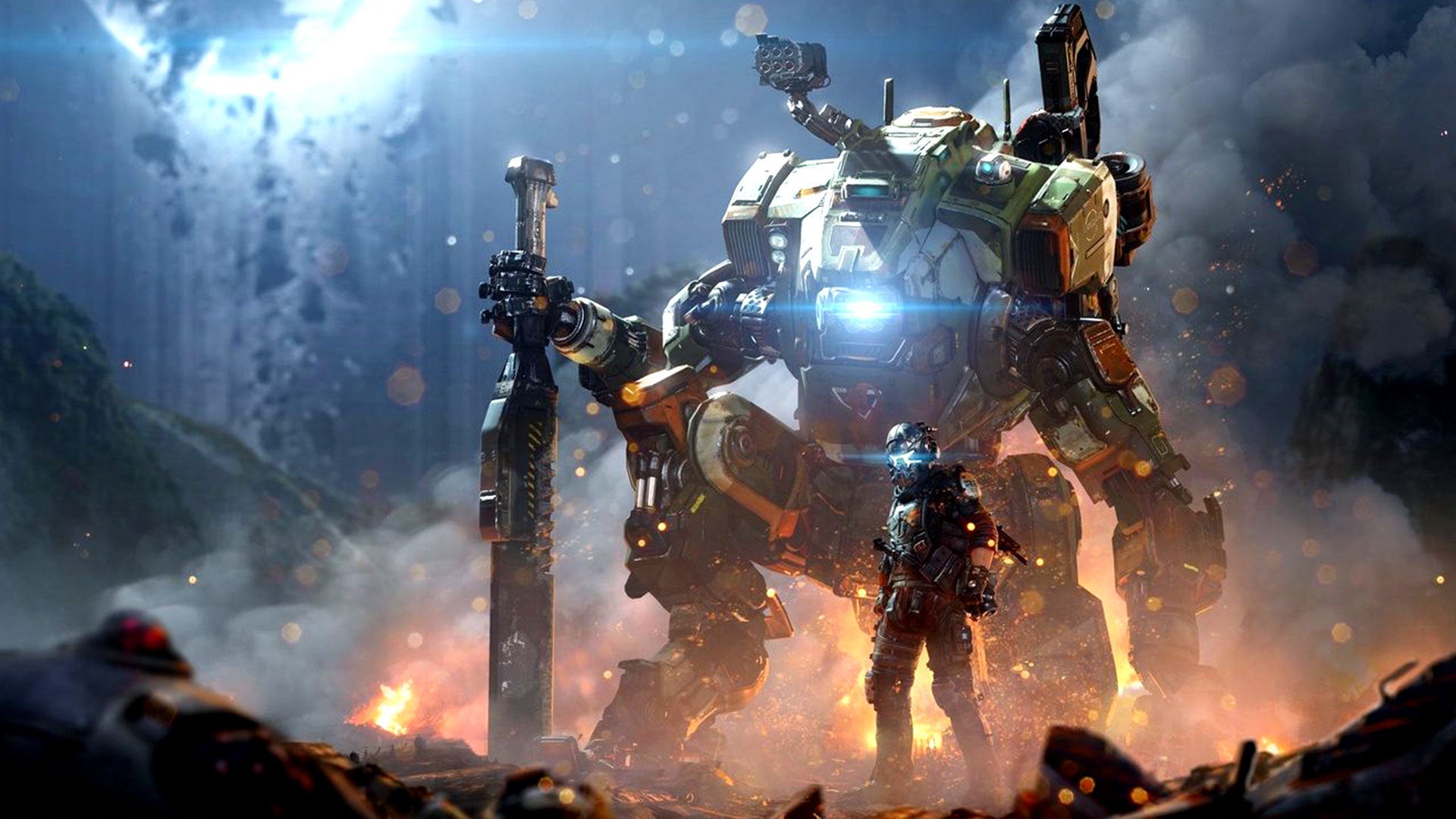 Believe it or not, this situation gets even more confusing when you consider that Zampella’s 2019 statement came on the heels of a quote from Respawn producer Drew McCoy who flat-out denied that the studio was working on Titanfall 3 despite some rumors (and fan hopes) that was the case.

All of this may lead you to wonder just what is happening here. Well, in lieu of additional information regarding the specific details of Respawn’s current projects, we’re really left only being able to speculate what the story behind some of this contradictory information really is.

So far as that goes, it sounds like Respawn was working on some kind of Titanfall spin-off or side project that they had intended to showcase more of (or apparently even release) in 2019. Somewhere between then and now, it seems that Titanfall project was shelved.

Had Zampella not tweeted that the Titanfall project he was referring to was somehow going to be showcased in 2019, we’d have guessed that he was just expressing his desire to return to the Titanfall universe. Now, we can only assume that there was either some kind of miscommunication (which seems unlikely given Zampella’s role in the company) or that plans have changed rather quickly.

Close Encounters of the Fifth Kind Official Trailer
Frozen 2 film review: another happily ever after?
Breakthrough in research on production of 2D crystals with excellent optical properties
Rick and Morty Season 4 Episode 9 Review: Childrick of Mort
Parks and Recreation: What Happened to Mark Brendanawicz?
VR and AR devices at 1/100 the cost and 1/10,000 the thickness in the works
Photoelectron Momentum Microscope for µm-material electronic structure visualization