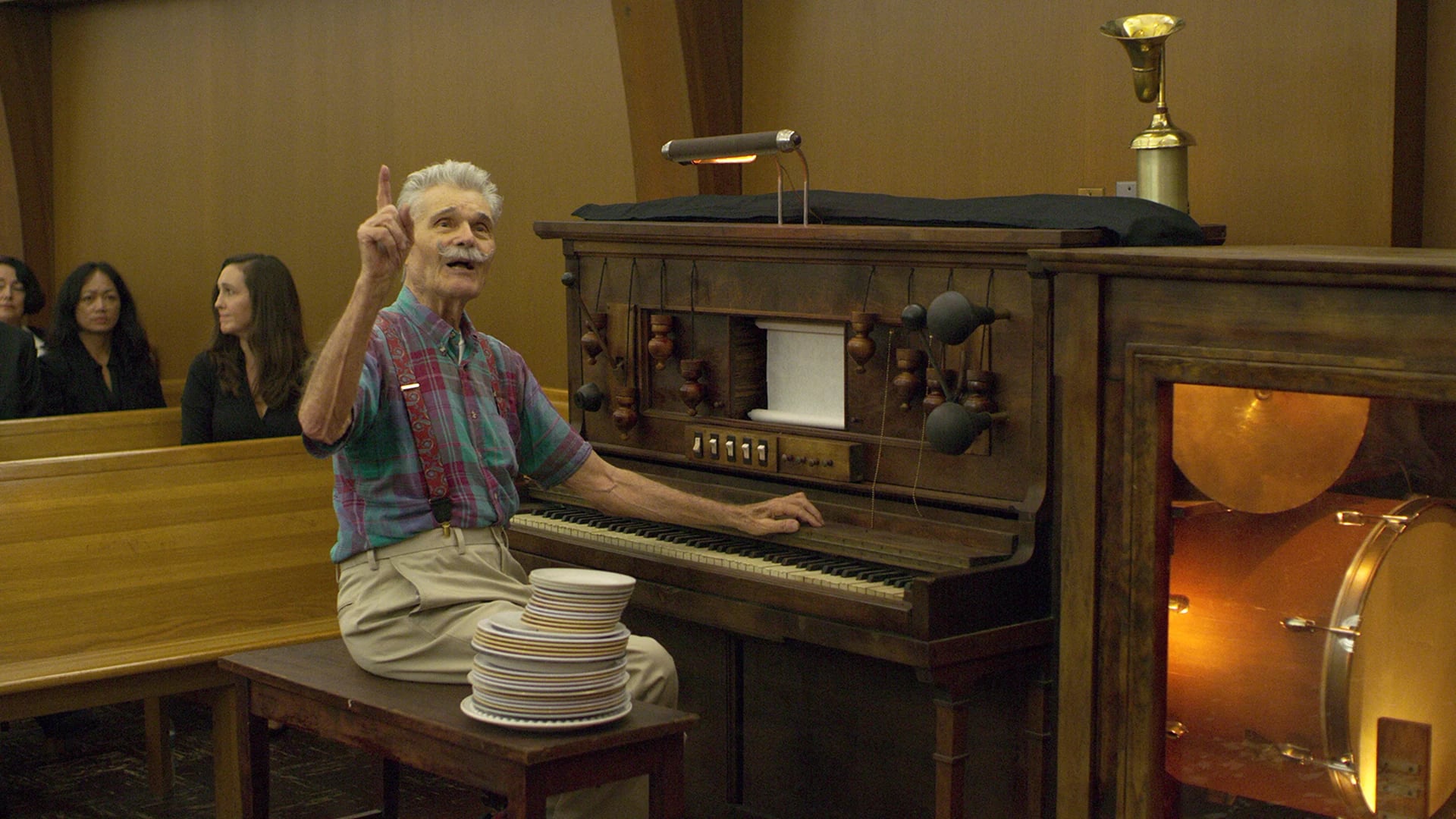 Guest’s comedies, like Waiting for Guffman, For Your Consideration and A Mighty Wind relied on the actors’ skills at improvisation. Willard was always reliable. He appeared in more than 300 movies and TV shows. Besides memorable roles in This Is Spinal Tap, Anchorman, Modern Family, Austin Powers: The Spy Who Shagged Me, Willard often stole films with a single scene. The New York Times called him “the king of the deadpan cameo.”

Frederick Charles Willard was born in Shaker Heights, Ohio on September 18, 1933. His father, also named Fred Willard, died when the actor was 12 years old. After graduating from the Kentucky Military Institute in 1951, Willard served in the Army.

Willard moved to New York in the late 1950s and began appearing on stage. He met Vic Grecco, who would go on to be Willard’s long time comedy partner, while they were performing in a YMCA production of Desperate Hours. Willard & Grecco played the comedy clubs in Greenwich Village, and toured. They also appeared on The Dean Martin Show, The Smothers Brothers Comedy Hour, and The Tonight Show. As Lundy, Agent 198, on the Get Smart episode, “A Tale of Two Tails,” Willard and his partner showed you didn’t need to utter a single word to get a laugh. The team broke up in 1968.

Willard was part of Chicago’s Second City players, which included Robert Klein and David Steinberg in his tenure. He was also one of the founders of the improvisational comedy group Ace Trucking Company. The group performed over 50 sketches on The Tonight Show With Johnny Carson. They also were regular performers on This Is Tom Jones.

Willard went back and forth between TV and film easily throughout his career. His first film role was in Teenage Mother, a 1967 exploitation film. He also had bit parts in films like Model Shop (1969), Jenny (1970), The Harrad Experiment (1973), Chesty Anderson (1975), and Silver Streak (1976). For television, he appeared in episodes of The Bob Newhart Show, Laverne & Shirley, and Good Heavens.