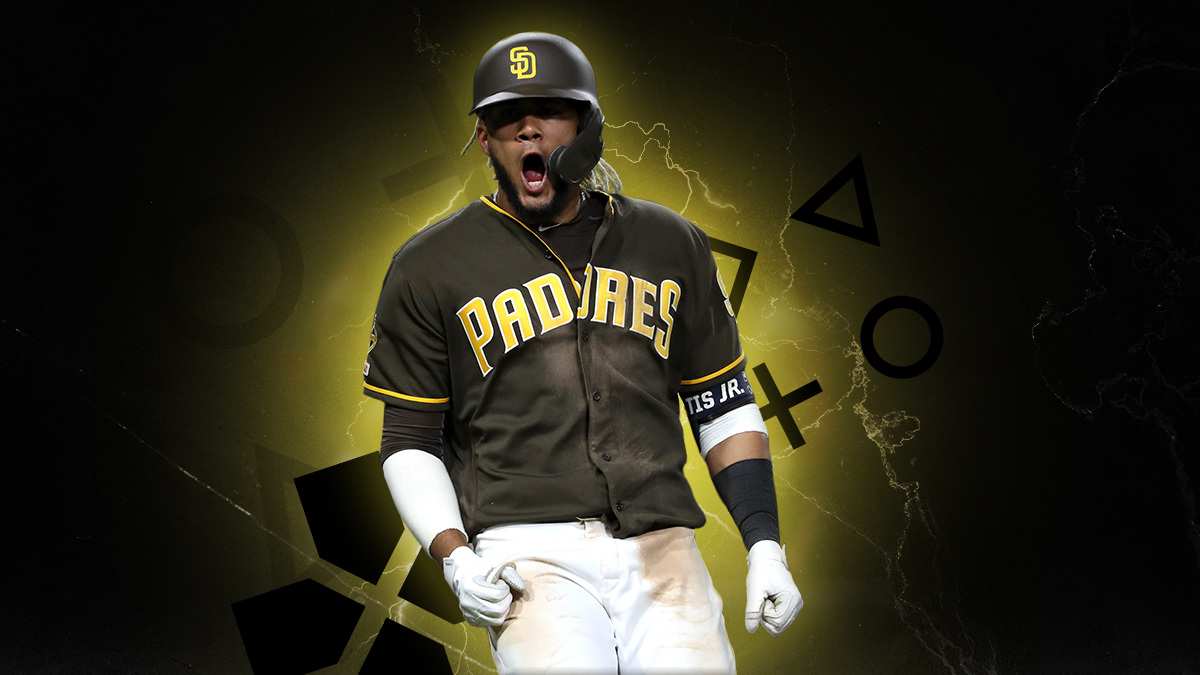 The young shortstop found himself celebrating a ton of bombs on his way to a 3-1 night, including one more as Pham in extra innings against McNeil for a 10-5 victory. Of course, Tatis hadn’t yet turned his audio on by this point, but his exuberant body language did all the talking. He went on to walk it off with a solo blast as Manny Machado against Luke Jackson’s Atlanta Braves, who went 1-3 on the night. He even belted one as himself against Bichette’s Toronto Blue Jays, repeatedly shouting in celebration, “I’m feeling myself.”

Tatis wasn’t alone in having a strong, 3-1 start to Players League competition. Bichette handed the Padres their only loss, with his lone defeat coming to Lucas Giolito and the Chicago White Sox — who, by the way, had the most polished, engaging stream of the evening and finished 2-2 Sunday.

McNeil might have gone 4-0 if not for his fateful error in the evening’s opener. He went on to beat Jackson, Giolito and Stanek by a combined 14-2.

Hard to imagine the Miami Marlins’ player representative in the league having a worse night. Stanek’s Fish were outscored, 19-1, over four games, with the lone run coming against Giolito in a 7-1 thrashing.

Poetically, Stanek’s dog Goose couldn’t hold his water, having an accident in the house while the Marlins pitcher was between MLB The Show matchups.