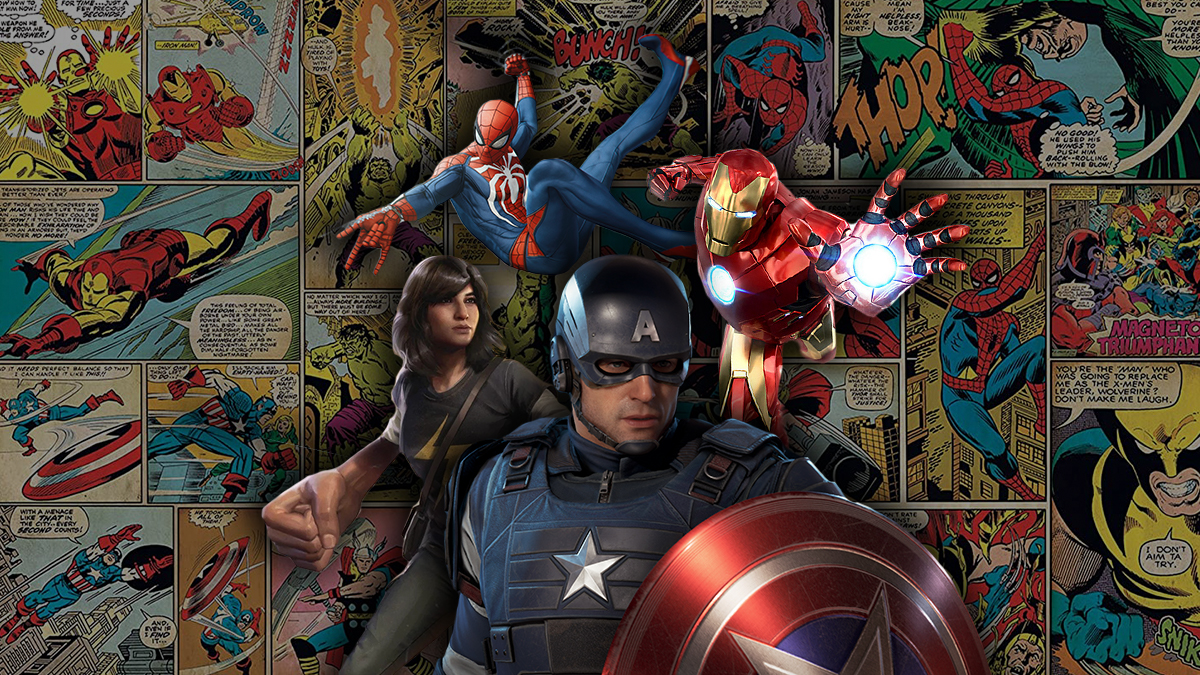 “You start by talking about who these characters are as people and what has shaped them into who they are,” Rosemann says. “And then you start talking about what their goals are. You have a protagonist who has a goal and an antagonist who has a goal, and those goals collide. Character drives action, action drives plot, and it all goes hand-in-hand. It’s cool to see individuals in cool costumes with amazing powers clash, but if they don’t have motivations that are relatable, you might as well be throwing two action figures together.”

Currently, Rosemann is hard at work on Marvel’s Avengers, which is being developed by Crystal Dynamics and Eidos Montreal at Square Enix. The game is a new adventure starring Captain America, Black Widow, Iron Man, Thor, The Hulk, and Ms. Marvel. Avengers is set in its own timeline in which Earth’s Mightiest Heroes disbanded and a militaristic and technologically- advanced faction known as A.I.M. is now policing the streets.

“Once we settled on who our core Avengers would be, we asked, ‘what’s at the core of each of these characters?’” Rosemann explains. “At Marvel, we always think about who the characters were before they got their powers. What were the guiding forces in their lives? What is their personality? What are the decisions they make that make them a hero?”

Marvel’s Avengers looks to be one of the most complex superhero stories ever told in video game form. The game predominantly takes place five years after a catastrophic event in San Francisco called “A-Day,” which results in the apparent death of Captain America, a big narrative decision that sets the tone for a story that, according to Rosemann, is largely defined by repentance and regret. Every Avenger is forced to reckon with a past failure.